Tesla CEO Elon Musk has been very active on Twitter lately. Over the past few months, Musk has been very vocal about his displeasure with the media and government’s handling of the ongoing coronavirus. Last week, Musk wrote on Twitter saying: “We must pass The Great Filter; …social media is a limbic amplifier, which inherently destabilizes civilization.”

Today, in one of his recent tweets, Musk said, “Who controls the memes, controls the Universe.” His latest probably has a lot to do with mainstream media response to the ongoing unrest and chaos around the country. The country is polarized along ideological lines. Historical statues are being torn down by protesters and rioters across the country. The United States has become an “us versus them” society.

Late last year, Musk slams mainstream media of hypocrisy calling them “the holier-than-thou hypocrisy of big media companies.”  In an aggressive Twitter posts, Musk bashed the media and vowed to start a website that would evaluate “the core truth of any article & track the credibility score over time of each journalist, editor & publication.”

As for his latest tweet, Musk received immediate reactions from millions of his followers with one user asking: “Yo @elonmusk what do you think of this you probably see it too?”

Yo @elonmusk what do you think of this you probably see it too pic.twitter.com/927VveFUP1 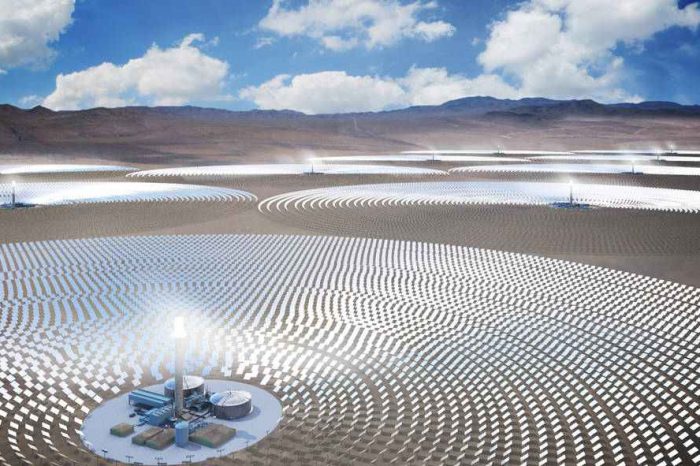 This $1 billion boondoggle solar plant project was obsolete before it ever went online....It was over before it even began