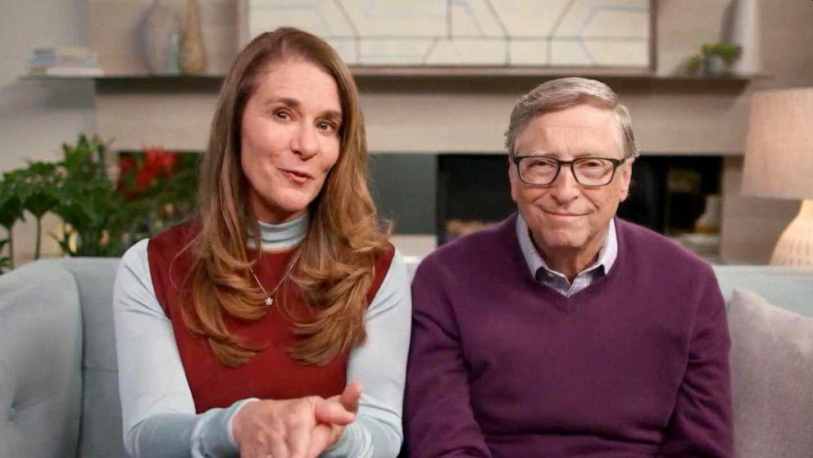 Back in May, we wrote about Melinda Gates gave the Trump administration a D-minus on coronavirus response. A little over a month later, her husband, Bill Gates, is now criticizing the United States’ response to the coronavirus pandemic saying its refusal to work with other countries has caused a ‘vacuum’ with its refusal to work with other countries in the coronavirus response. Praising China and blaming US’s response to the virus, the Gates family has injected themselves into the politics of coronavirus.

Speaking on June 19 at the ninth annual Forbes 400 Summit on Philanthropy that was held virtually for the first time because of the pandemic, the couple blames the U.S. for lack Of leadership in fighting the pandemic. Gates told the summit:

“Usually the United States plays a role in global problem-solving, so rather than withdrawing from WHO, they’d be involved, collaborating with other countries, not just trying to cast blame. It’s a tricky situation, where the U.S. sort of turned inward on this one.”

Gates went on to say:

‘We’re trying to stitch different country efforts together. The European leaders are trying to fill that vacuum. ‘[U.S. inaction] erodes the kind of relationship and admiration and self-confidence that people have had in us as a country,’ Gates continued, as he added that he hoped the U.S. would eventually step up and act on a global scale in the same way that it had in fighting polio, smallpox and malaria.

The couple also told people at the summit that they had made the decision to throw their support behind WHO despite understanding that it is “not even close to perfect.” Melinda added:”But it is what the world set up after World War II to deal with things like this pandemic.’

‘And so it is caught now between the tensions between the United State and China, those geopolitics, but we felt, as philanthropists, it was incredibly important to put our voices behind a partner we know to be true.’

‘At some point there needs to be a responsible plan for how the U.S. cooperates with other countries about health things,’ Bill added.

‘WHO is involved in smallpox eradication and the U.S., our relationship with WHO is key there.

‘Polio, we are close, we’re down to just a few countries and that’s very much WHO – where both our money, U.S. money, other countries give to that. ‘You hope that in terms of protecting people’s lives, there eventually is a serious discussion about how the world works together,’ he continued. ‘Congress seems very interested in the U.S. not being so weak, that it’s other countries that figure out these global problems.’

Below is  video of Bill and Melinda Gates on the U.S.’ lack Of leadership in fighting the pandemic 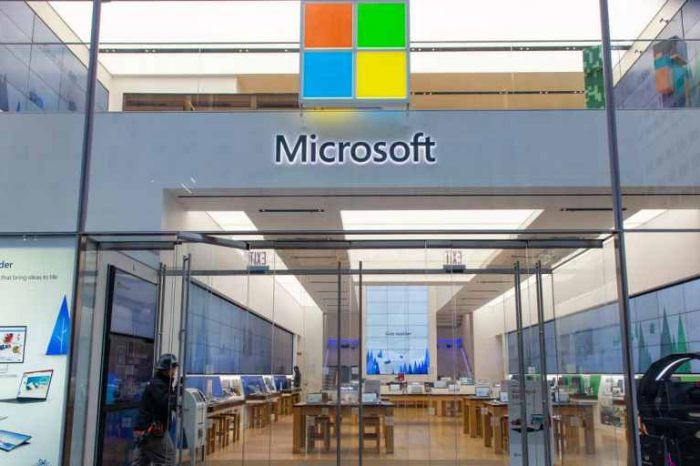 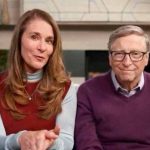