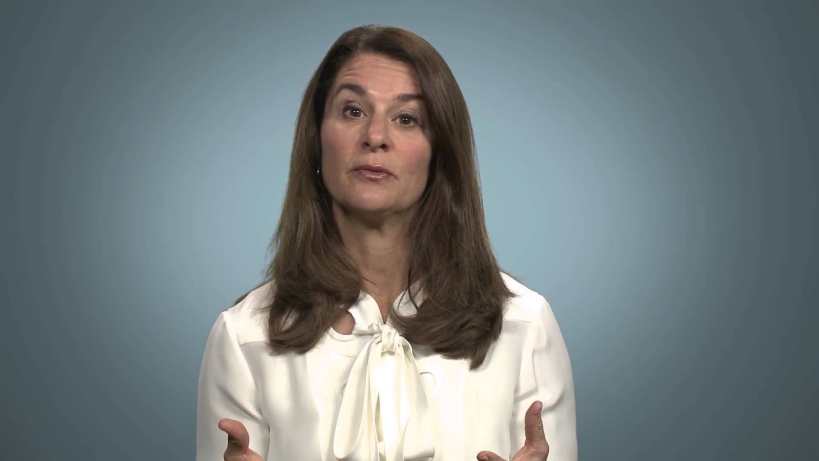 Last month, we wrote about Bill Gates after Microsoft Co-Founder praises China’s handling of coronavirus pandemic, attacks US response to the same pandemic. Now, his wife, Melinda Gates, is sharing her views on the  US response to the deadly COVID-19.

Melinda Gates on Thursday gave the Trump administration a “D-minus” for its response to the coronavirus pandemic. Gates is the co-chair of the Bill & Melinda Gates Foundation. The philanthropic  organization has donated billions of dollars to health research. “We need leadership at the national level. We lost two months almost now in terms of our national response,” Gates told Politico.

In a separate interview aired on NBC News’ Today Show this morning, Melinda Gates called out the President for  lack of national leadership in the US response to the COVID-19 pandemic. Unlike China, Gates said the U.S. has “50 different homegrown state solutions instead of a national response.”

“When you see a country like Germany with national leadership, they were able to keep certain sectors of the economy open safely, keep people safe, mostly social distancing, and now start to slowly reopen based on the science,” she added. “That’s the kind of leadership we should expect as citizens in this country. And we You’re not getting it. We haven’t gotten it yet during this crisis. And so you’re seeing what’s happening and it’s chaos.”

“You know, if we were doing the things that the exemplar countries are doing, like Germany, we would be testing. We would be testing, first, health care workers and then the most vulnerable, and you’d be doing contact tracing,” she said. “And we would be able to start thinking about slowly, slowly reopening places in society in safe and healthy ways, but we have a lack of a coordinated effort.”

“The ongoing response to this global pandemic has been about close coordination and partnerships with State and local governments,” Deere said. “The White House has been working with Governors and their teams since January on this whole-of-government response, including supply chains, testing, data-driven guidelines for social distancing, and now a responsible plan to open America again.”

In terms of funding, Gates said that more money should “absolutely” be put toward testing and contact tracing.

Melinda Gates on Thursday gave the Trump administration low marks for its handling of the coronavirus pandemic, adding that more money is needed for testing and vaccine development in the U.S. and across the world. https://politi.co/2zgj8oX 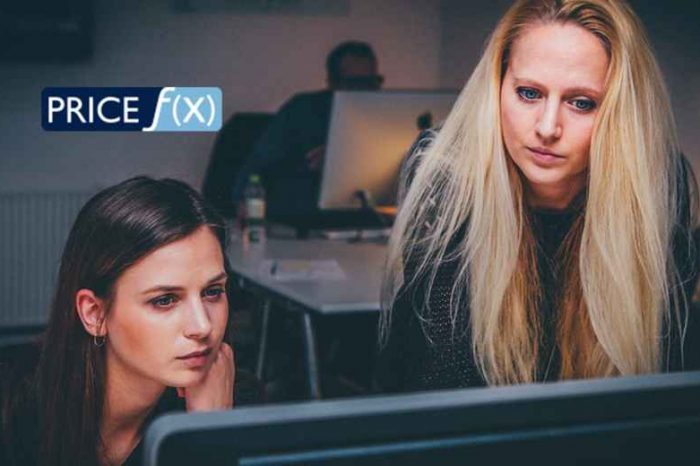 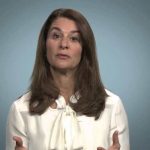