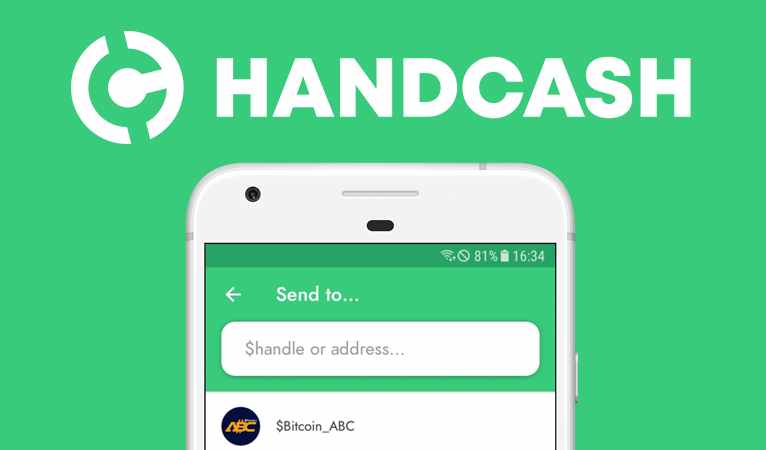 HandCash, a Bitcoin mobile wallet that makes it easier for users to send Bitcoin to someone as if they were handing cash, today announced it has raised additional funding to further grow its product offerings and employ more team members. The new investment round came from a group of investors including technology entrepreneur Calvin Ayre, and venture capital funds Two Hop Ventures and Unbounded Capital. The total amount of funding was not disclosed.

Founded in 2017 by co-founder Alex Agut, the goal of Madrid, Spain-based HandCash is to make Bitcoin more accessible for everyone, and that includes developers and businesses, as the historic entry barriers to using Bitcoin are too high for people not familiar with the inner workings of its technology. The recent investment funding will enable HandCash to accelerate this mission and support global adoption of Bitcoin SV.

Handcash has recently seen a number of additional features to its lightning fast digital wallet offering users the ability to shop at 250+ retailers with egifter.com as well as a tie up with payment service Anypay, providing both online and retail merchants with safer, faster and more efficient checkouts. HandCash have also made sure, via an agreement with ‘rival’ Bitcoin SV (BSV) wallet, MoneyButton, that BSV transactions can be made to each wallet directly, without third parties involved. This achieves the peer-to-peer system that Bitcoin’s creator Satoshi Nakamoto envisioned.

HandCash co-founder and CEO, Alex Agut, explains: “It’s brilliant to be talking about employment and investments at a time like this when so much of the global economy seems to be struggling. It shows the strength of the BSV ecosystem that expansion, funding and use cases are on the rise on a daily basis.”

Jan Smit, Partner at Netherlands-based Two Hop Ventures, added: “We have been impressed with the development of HandCash as a product from the very start but to see that they are constantly looking to improve and innovate made the decision to invest an easy one. HandCash is the perfect fit in our strategic focus on Bitcoin key managers and data managers, the critical building blocks for the secure user-centric next generation Internet.”

Zach Resnick, Managing Partner of U.S.-based Unbounded Capital, remarked: “HandCash embodies what Bitcoin was designed to be – a fast, P2P payment system with very low transaction fees. But beyond that, Alex and his team never sit still and the wallet is an ever-evolving product that looks set to be a market leader.”

HandCash is preparing for a future world where businesses and consumers use micropayments – mere cents, or even fractions of a cent. Micropayments are uniquely possible on Bitcoin SV because of the blockchain’s massive scaling – enabling huge transaction volumes to be processed for tiny fees: currently, it costs only about 1/40 of a U.S. cent to send a BSV transaction. This opens up new business models that exchange micropayments for daily online activity, and can re-invent our Internet experience.

HandCash started as a user-friendly wallet for consumers, but seeing the vast business future for micropayments, the company is expanding into B2B product offerings. HandCash plans to offer its infrastructure and know-how to make things easier for developers and businesses interested in adding micropayment functionality to their applications and games. Its upcoming HandCash Connect SDK packages, in just one toolkit, six basic components every developer needs to easily build on the Bitcoin SV blockchain – for any platform ranging from mobile, tablet, desktop, web, to even a smart refrigerator.

The SDK provides a backend solution so developers can use all the powerful properties of Bitcoin as a technology platform, without having to learn complex Bitcoin protocol development skills or maintain infrastructure. According to Alex Agut, HandCash Connect could reduce development time for creating Bitcoin apps by up to 90%, and drastically reduce operational costs for startup ventures and big enterprises who want to build on the Bitcoin SV blockchain. 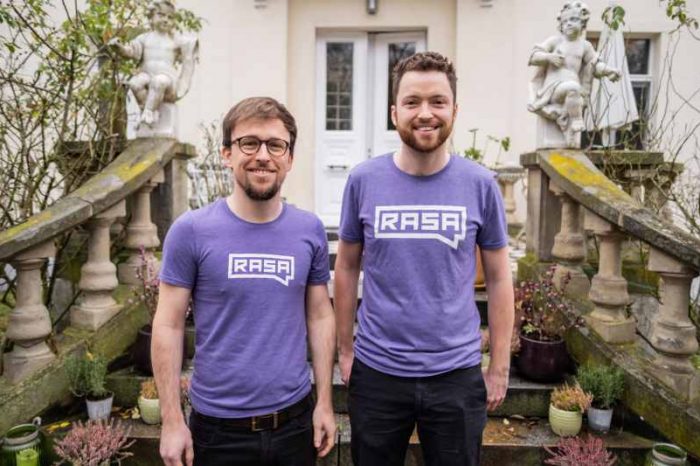 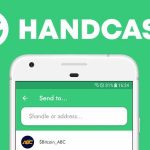