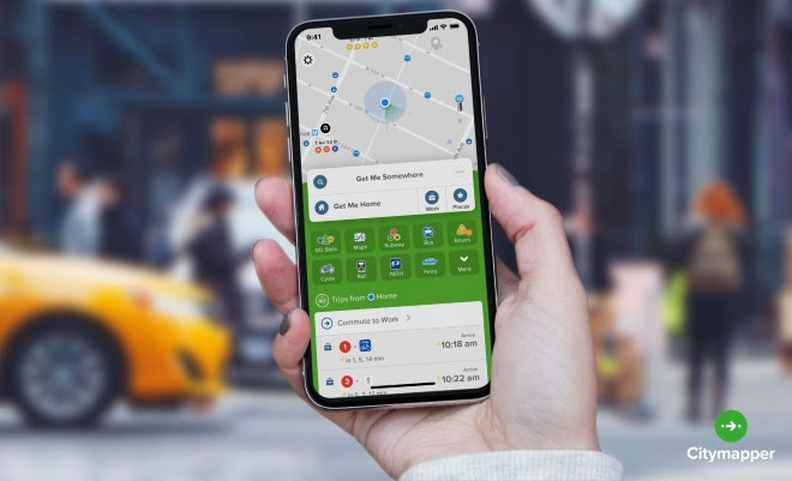 Startup veteran and Citymapper President Omid Ashtari is leaving to join London market research startup StreetBees, according to a report from CNBC, citing people familiar with the matter. The London-based Citymapper was founded in 2011 by Azmat Yusuf. Ashtari reportedly left after a dispute with the company’s founder.

Ashtari, also Citymapper’s head of business, has been with the urban navigation startup for over six years, making him one of the longest serving employees. He allegedly had a falling out with CEO Azmat Yusuf. However, his departure may also have to do with the company’s direction. Ashtari probably sees the writing on the wall. Even after raising $50 million in funding, Citymapper has not had any tangible revenue stream since its inception in 2011.

One former employee said, “Omid had been at Citymapper since the early days and always used to be Az’s right-hand man, but they had a big falling out at some point in the last couple of years, so when I was there they would barely talk to each other except to make dismissive comments.” Another employee said: “Things were strained between them when I was there.”

Ashtari, however, denied there had been any falling out. “There has been no falling out with Azmat and my departure is very much amicable,” he told CNBC. “After more than six years with Citymapper I’m looking for a new challenge and am excited about the opportunity at Streetbees. I will still formally stay involved as an advisor with Citymapper.”

Citymapper is a transport app for cities. Citymapper uses the power of mobile and open transport data to help humans survive and master them. Citymapper builds mobile apps and routing and develops (transport) data about cities, everywhere in the world where it can make a difference. Its app provides transportation options for 42 cities worldwide including London, New York, Moscow, Boston, Seattle, Paris, Berlin, Hong Kong and Melbourne. The app consistently appears in the top 10 free navigation apps in the App Store and the Google Play store. 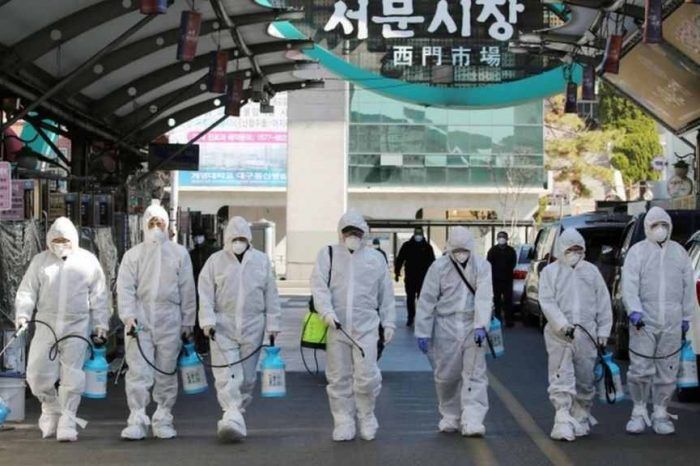 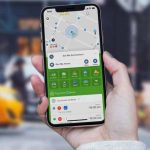