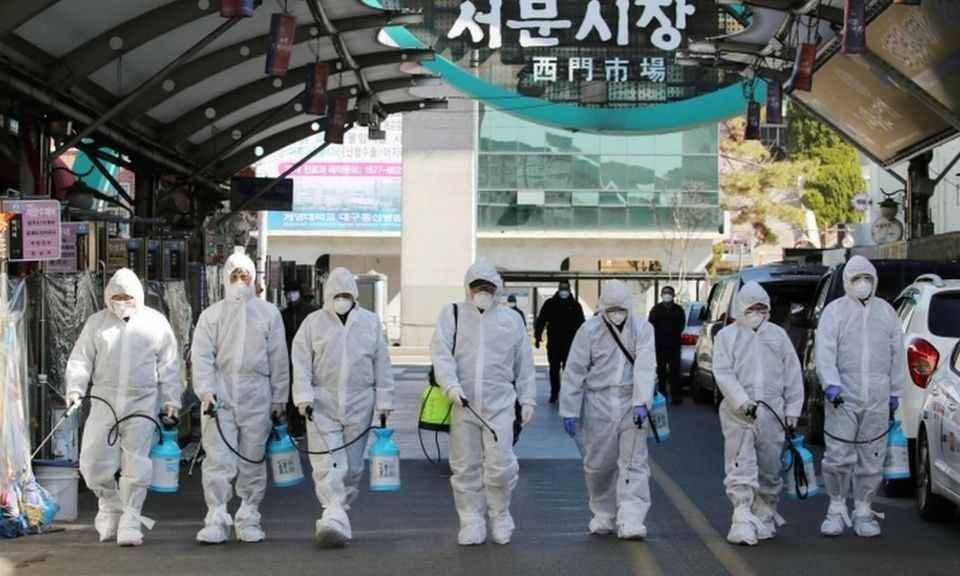 As United Kingdom and Italy downgrade coronavirus threat level, health authorities in South Korea said for the first time on Monday that the country is experiencing a “second wave” of coronavirus infections around the country’s capital, Seoul. The country said the new cases are driven by small but persistent outbreaks stemming from a holiday in May, according to a report from Reuters.

The Korea Centers for Disease Control and Prevention (KCDC) had previously said South Korea’s first wave had never really ended. That changed on Monday after KCDC director Jeong Eun-kyeong said it had become clear that a holiday weekend in early May marked the beginning of a new wave of infections focused in the densely populated greater Seoul area, which had previously seen few cases.

“In the metropolitan area, we believe that the first wave was from March to April as well as February to March,” Jeong said at a regular briefing. “Then we see that the second wave which was triggered by the May holiday has been going on.” To date, South Korea has 12,438 confirmed cases of the virus, according to Johns Hopkins University, and has reported 280 deaths.

In the meantime, health officers in the U.K. lowered the nation’s COVID-19 threat level from “high or rising exponentially” to a benchmark of “general circulation,” according to a report from Reuters. Health officials noted that the pandemic is far from over and that localized outbreaks are likely to continue, Reuters reported, but cited the steady decrease in Covid-19 cases in making the change.

Dr. Matteo Bassetti, the head of the infectious diseases clinic at the San Martino hospital in Italy,  believes the coronavirus has become less dangerous — and could disappear on its own without a vaccine. Dr. Matteo Bassetti said the virus appears to have become less potent, possibly due to genetic mutations, according to a report from the Sunday Telegraph. “The clinical impression I have is that the virus is changing in severity,” Bassetti told the outlet.

On the other hand, the World Health Organization (WHO) reported the largest single-day increase of coronavirus cases around the world since the virus emerged in Wuhan, China more than six months ago. WHO said more than 183,000 new cases were reported on Sunday. Brazil was the biggest contributor, reporting 54,771 new cases. The U.S. tallied 36,617 new cases. 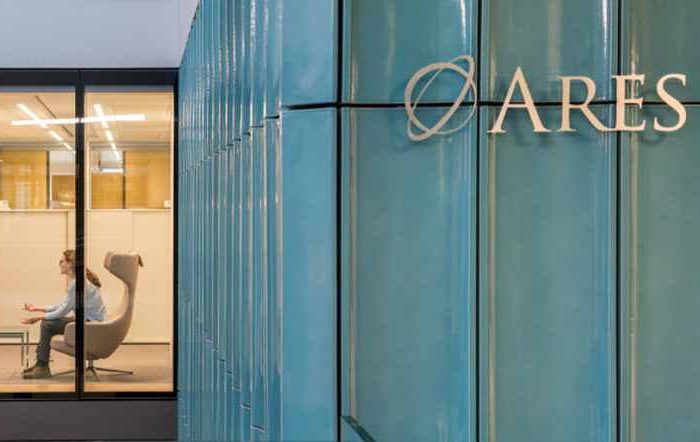 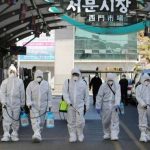