Elon Musk: “We must pass The Great Filter; …social media is a limbic amplifier, which inherently destabilizes civilization”

Tesla and SpaceX CEO Elon Musk is back again on Twitter. Just about three weeks ago, Musk said he was off tweeting for a while. “Off Twitter for a while,” Musk said in a tweet on June 1. Now, it seems Musk is back on Twitter again. Earlier today, Musk posted a cryptic tweet with the message: “We must pass The Great Filter.”

We must pass The Great Filter

According to Wikipedia, the idea of Great Filter was first proposed in an online essay titled “The Great Filter – Are We Almost Past It?”, written by economist Robin Hanson. The first version was written in August 1996 and the article was last updated on September 15, 1998. Since that time, Hanson’s formulation has received recognition in several published sources discussing the Fermi paradox and its implications.

Below is how Wikipedia describes it:

The Great Filter, in the context of the Fermi paradox, is whatever prevents non-living matter from undergoing abiogenesis, in time, to expanding lasting life as measured by the Kardashev scale. The concept originates in Robin Hanson’s argument that the failure to find any extraterrestrial civilizations in the observable universe implies the possibility something is wrong with one or more of the arguments from various scientific disciplines that the appearance of advanced intelligent life is probable; this observation is conceptualized in terms of a “Great Filter” which acts to reduce the great number of sites where intelligent life might arise to the tiny number of intelligent species with advanced civilizations actually observed (currently just one: human). This probability threshold, which could lie behind us (in our past) or in front of us (in our future), might work as a barrier to the evolution of intelligent life, or as a high probability of self-destruction. The main counter-intuitive conclusion of this observation is that the easier it was for life to evolve to our stage, the bleaker our future chances probably are.

There is also a Reddit community that is dedicated to the concept: GreatFilter. The community describes itself as follow:

“The Great Filter is the most urgent question Mankind has ever faced. It’s the solution to the Fermi Paradox – Robin Hanson’s hypothesis there are no other technological civilizations (not even on Earth) because they die before they colonize a galaxy. The mission of r/GreatFilter is to raise awareness of the value and fragility of life, and thus the importance of peaceful colonization of space beyond Earth, one rock at a time. Is our destiny literally in our stars?”

Immediately after the message, Twitter user Pranay Pathole, replied to Musk, saying: “Maybe the invention of social media is the Great Filter of the Fermi Paradox, because it poisons a culture’s discourse so much they can’t progress any more.”

Maybe the invention of social media is the Great Filter of the Fermi Paradox, because it poisons a culture’s discourse so much they can’t progress any more. 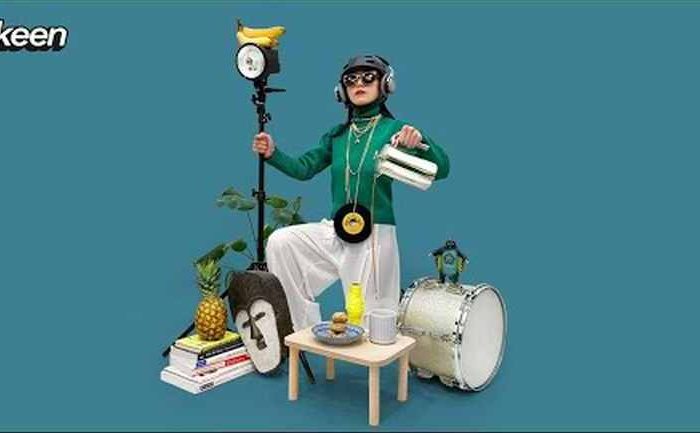 Elon Musk: “We must pass The Great Filter; …social media is a limbic amplifier, which inherently destabilizes civilization”