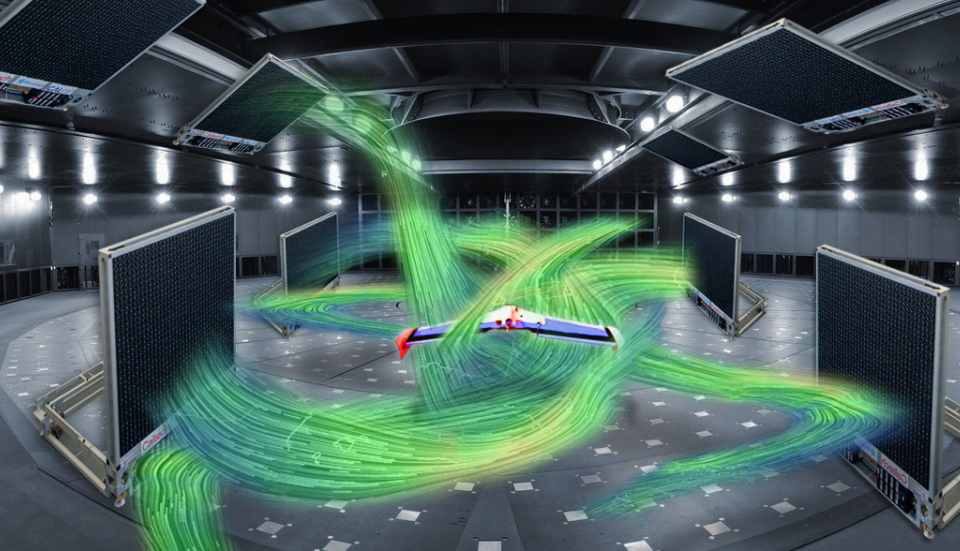 Vincent and Jean-Eric both have their B.S. in Aerospace Engineering and are working on their Master’s in Mechanical and Aerospace Engineering at Syracuse University. Vincent took the lead on researching integral products and components of the UAS wind tunnel, including a global navigation satellite system (GNSS) simulator and motion capture environment. GNSS is much like the GPS in your phone, but in addition to time and location, GNSS also determines speed, vehicle motion, and more. Utilizing a GNSS simulator within a closed environment allows for the safe flight-testing of drones in different scenarios and weather conditions, removing the potential risk of putting people or property in harm’s way. 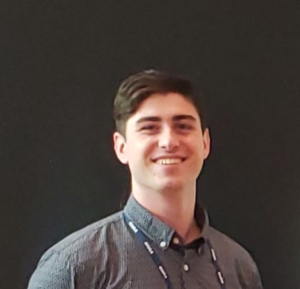 “I studied how the GNSS simulator works, spoke with potential suppliers and organized meetings to discuss features and implementation, and ultimately how to synchronize the simulator with the other components of the wind tunnel.

I reached out to NUAIR for the internship because of my love of drones. I figured it was a good opportunity to put my previous experience working with UAVs and motion capture systems to use and learn more of the industry I hope to work in.

I had hoped that I would learn more about the drone industry and I did. Not only did I learn of the science behind constructing and testing drones, I also learned the administrative and political sides, working with suppliers, and maintaining compliance with current regulations.

My ultimate career goal is to work in the space industry, designing spaceships. Until then, I hope to continue working with UAVs, improving them, and making them more accessible to all.”

As a Computational Fluid Dynamics Engineering Intern, Jean-Eric was challenged with innovatively simulating a newly designed open-loop wind tunnel concept that would be able to produce a multitude of flow conditions, such as gusts of wind and turbulent shear flow. The challenge being, to precisely replicate urban atmospheric weather conditions that a UAV might experience. Understanding and calculating for various changes in weather patterns, especially within an urban environment, which can cause major wind variations from block-to-block is an essential piece to the commercialization of drones.

He is currently identifying and investigating upstream inlet conditions, such as Reynolds Averaged Navier Stokes (RANS) and Large Eddy Simulation (LES) Turbulent models, that will produce the desired downstream effects for UAVs to encounter. Using the predicted model’s data, he has been able to analyze Turbulent Kinetic Energy (TKE) and TKE dissipation rates of the primary flow, and is investigating vortex mitigation techniques. He is also currently designing and implementing a 3-component closed-loop testing system which will be able to quantify a UAV’s ability to accurately execute a real-life flight plan under hazardous weather conditions. 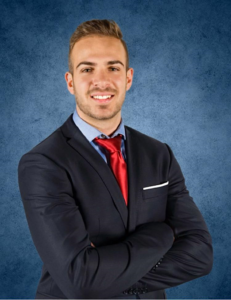 “I have always been driven to learn and challenge myself in the engineering field. When I saw that NUAIR wanted to innovate a testing system that had never been created before, I thought it would be a perfect opportunity to expand my engineering knowledge and submerse myself for the first time in the UAS engineering field.

As a CFD Engineer Intern, I hoped to become proficient using ANSYS fluent and develop a new set of skills regarding pressure defined flow. I learned to work independently on projects and liaise with my fellow intern regarding the distribution of goals.

Ultimately I would like to enter the R&D sector of the Aerospace Industry to innovate new aerodynamic concepts and designs.”

The contributions both Vincent and Jean-Eric have made to the wind-tunnel project has helped NUAIR move the commercial drone industry forward. The UAS wind tunnel and the tests conducted within will help shape future rules and regulations for safe, advanced drone operations like package and medical deliveries via drone. Although their in-person internship was cut short due to the COVID-19 pandemic, Vincent and Jean-Eric continued to collaborate virtually with NUAIR and its partners on this project. 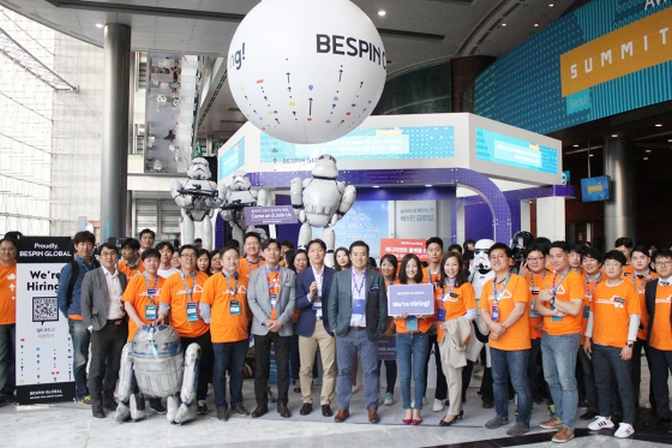 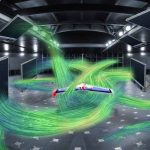