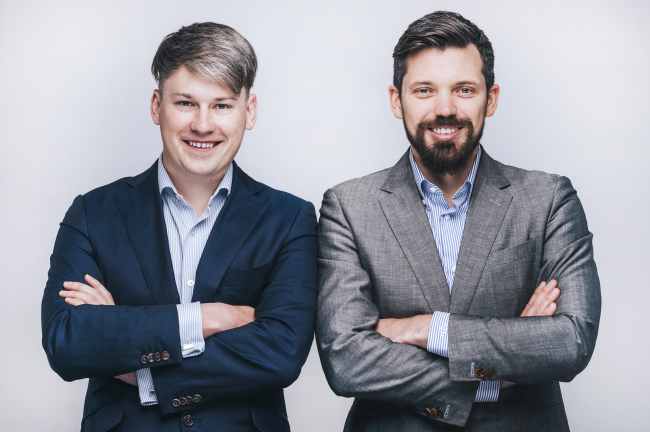 Planet42, an Estonian fintech operating in Africa that focuses on providing access to mobility to the underbanked, has raised $2.4 million (€2.2M) in seed funding  to expand its portfolio of vehicles. The round was led by Change Ventures. Private backers include Martin Villig (Bolt), Ragnar Sass (Pipedrive), Marko Virkebau (MeetFrank), Kristjan Vilosius (Katana MRP), and several other Estonian tech entrepreneurs.

Planet42 was launched in 2017 as CarGet to service South Africa, a market well-known to co-founder and CFO Marten Orgna, who ran African Investments for Trigon Capital. Planet42 partners with dealerships across South Africa to offer access to a personal car to its largely underbanked clientele (9 out of 10 of customers).

“Having a personal vehicle is a necessity in South Africa, as public transport is underdeveloped while ride-hailing is prohibitively expensive for most,” says Eerik Oja, co-founder and CEO. “A family car can be a lifesaver, but banks focus on newer, expensive vehicles and only approve 15% of car financing applicants. This leaves few alternatives to lower- and middle-income households.”

Planet42 uses an automated scoring algorithm to process client applications based on credit bureau, affordability, and alternative data. If the application is approved, Planet42 analyses the customer’s validation documents, such as IDs, payslips and bank statements before purchasing the car from the dealership and renting it to the customer. The asset is secured with tracking technology, as well as comprehensive and mechanical insurance. So far nearly 2,000 vehicles have been delivered to clients this way.

“We grew eight-fold in 2019 and we had our strongest month to date in April, despite the ongoing crisis. We see a huge need for people to improve their standards of living with better mobility, but a lack of options in the market to service them. More than 24 million people are credit impaired or have no access to finance in South Africa – that’s well over half of the adult population,” explains Oja, who gained experience in the alternative vehicle financing space as Country Manager for Mogo Finance in Estonia.

Planet42 will use the funds raised to keep expanding its portfolio of vehicles. The startup is targeting a total of 100,000 cars by 2024 in South Africa alone. As well as scaling there, the team is looking at international expansion across key emerging markets, where they will be offering motorcycles and other types of mobility, alongside cars. “We want to help people across the world commute with ease, earn more and feel secure. No one deserves to be deprived of the opportunities something as basic as a personal vehicle brings,” says Oja.

“There are multiple markets in Latin America, Africa and South-East Asia with similar pain points – poor public transport, limited access to credit, and long commutes. Fintech has the potential to make a huge positive impact on how people get from A to B in these places, and we are proud to back Planet42 in making it a reality,” says Rait Ojasaar, Partner at Change Ventures, a VC firm focusing on founders from the Baltic states. 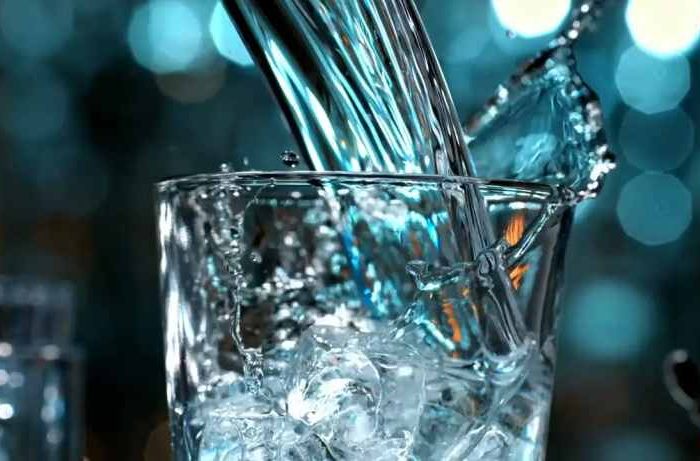 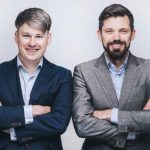