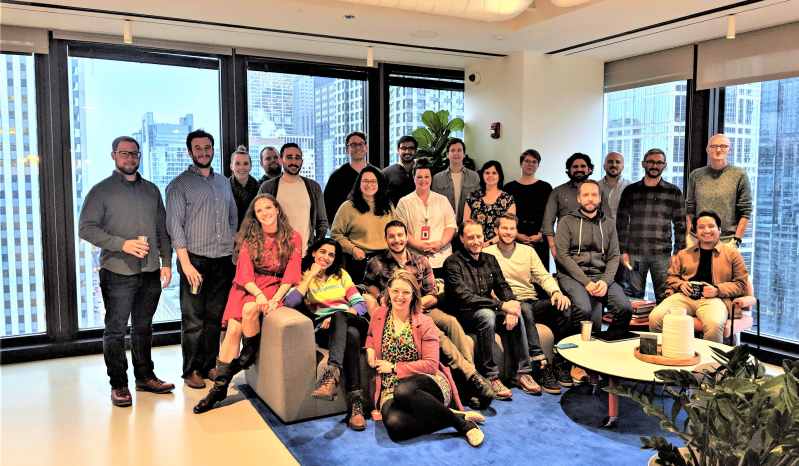 Kalderos, a Chicago, IL-based healthtech startup delivering technology that solves the challenges facing the US healthcare system, today announced it has raised  $28 million in Series B funding to accelerates efforts to eliminate waste from the drug discount marketplace. The round was led by Bain Capital Ventures and Mercato Partners. Mercato also funded Kalderos’ Series A round in May 2019.

Founded in 2016 by Jeremy Docken, David DeVogel, and Jim Bonkowski, Kalderos released its first SaaS platform that detects problems in the complex financial interplay between pharmacies, insurers, manufacturers and payers. Current customers include nearly half of the 15 largest drug manufacturers.

What’s so unique about the company is that it goes after the areas of conflict between players in the US healthcare system and works to identify solutions that look past the status quo and help redefine how the business of healthcare works. Kalderos designs solutions to end conflicts and allow drug manufacturers, payers, and healthcare providers to focus on their core mission – saving lives, and improving patient health.

The new capital infusion will also be used to expand Kalderos’ capabilities to solidify its point-of-sale solution, expand to directly support patient and other discount types, and explore other financial exchanges in healthcare which would benefit from dedicated infrastructure.

Commenting on the funding, Jeremy Docken, CEO and co-founder of Kalderos, said: “In the short year since we closed our Series A funding round, we quadrupled our team, expanded our current drug discount management solution to cover additional programs and completed beta testing of the first dedicated IT infrastructure for proactive, preventative drug discount management. Already, our legacy solution has identified more than $100 million in noncompliant drug discounts.”

Docken added: “With this additional funding, we’re forging ahead in our mission to be the drug discount management pioneer and, ultimately, create additional infrastructure to further streamline the interactions between participants in the healthcare ecosystem. We’re excited to partner with Bain Capital Ventures in Kalderos’ next life cycle and we’re grateful for the continued support from Mercato Partners.” 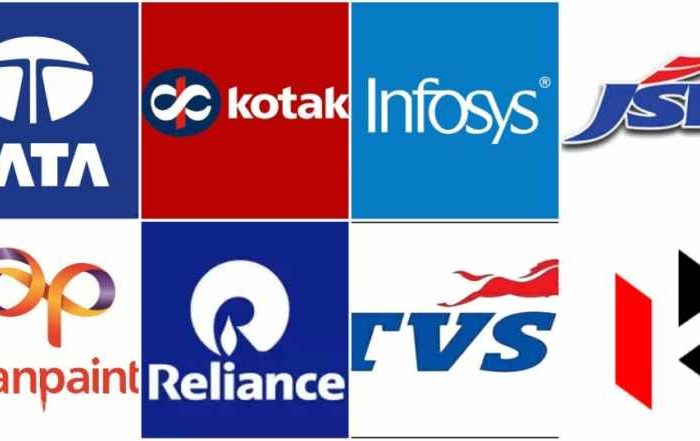 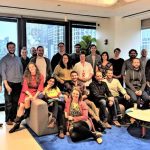