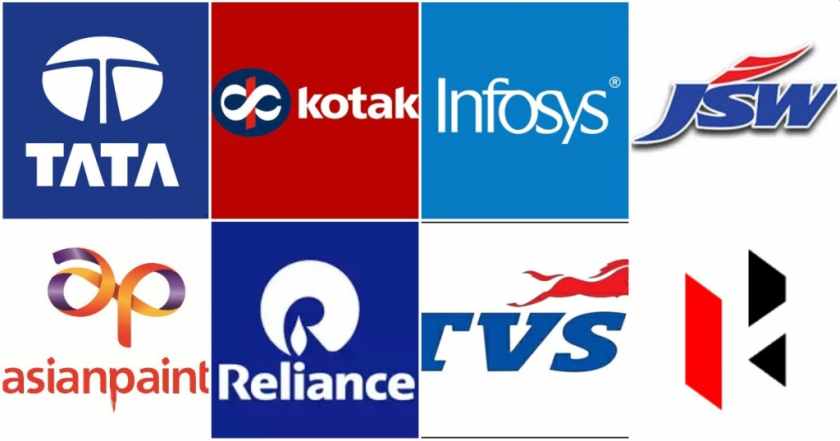 As many as 155 Indian companies have invested USD 22 billion in the US, thus creating nearly 125,000 jobs in the country, according to a report issued by the Confederation of Indian Industries (CII) on Monday.

The report, “Indian Roots, American Soil 2020,” is a state-by-state breakdown of tangible investments made and jobs created by 155 surveyed Indian companies doing business in all 50 states, as well as Washington, DC, and Puerto Rico.

Texas, California, New Jersey, New York and Florida are home to the greatest number of workers in the US directly employed by the reporting Indian companies, the report said.

“Indian-Americans have made so many important cultural, economic and scientific contributions to our country and Texas values your hard work and innovation. So keep up the good work!” said Senator John Cornyn, who is also co-chair of the Senate India Caucus.

The states with the top concentrations of Indian companies reporting were New Jersey, Texas, California, New York, Illinois and Georgia.

“Together, 155 Indian companies employ nearly 125,000 people across 50 states, the District of Columbia and Puerto Rico. The total value of tangible investments made by these 155 companies exceeds USD 22 billion,” the CII said.

Indian investments in 20 US states stand at over USD 100 million each, CII report said, adding that 77 per cent of the companies plan to make more investments in the US.

As many as 83 per cent of the companies plan to hire more employees locally in the next five years.

Now, as the world, and both India and America grapples with the coronavirus, “we need to take this moment to rededicate to building good jobs for Americans, for Indians,” said Senator Mark Warner, C-Chair of the Senate India Caucus.

“We need to recommit ourselves to building stronger relationships between India and the United States,” he said.

“The Indian American community has made significant contributions to American society – whether it be through the arts, military, business, or medicine,” said Congressman Ami Bera, Chair of the House Foreign Affairs Subcommittee on Asia and the Pacific, and the longest serving Indian American in the Congress.

“The report draws attention to the contribution made by Indian companies to local communities through their CSR initiatives like supporting students, organising special skill and training programmes,” India”s Ambassador to the US, Taranjit Singh Sandhu said.

This report tells the continuing story of successful and innovative Indian companies attracted to the US as one of the best places to do business, and the US locations eager to welcome those companies, said Diane Farrell, Acting Deputy Under Secretary for International Administration, US Department of Commerce.

The growing ties and investment between US and Indian business communities support jobs and opportunities for both our nations and help us respond to global challenges, like COVID-19, said Peter Haas, Principal Deputy Assistant Secretary of State.

Chandrajit Banerjee, Director General of CII, said the survey results show that the US is a preferred investment destination for Indian companies which are contributing significantly to supporting local jobs.

The results in the survey capture a snapshot in time, documenting tangible investments and direct jobs only, so I believe that the actual economic impact of Indian FDI in the US is much larger, he said.

It is critical that the US Government continues to provide a supportive policy environment for Indian companies to flourish and enhance their operations in the US, especially to aid economic recovery at this time, Banerjee said.

Kapil Sharma, chair, CII India Business Forum USA and Vice President, Government and Public Affairs North America, Wipro said in the current scenario, Indian companies in the US have demonstrated their values-based leadership, working to limit the spread of COVID-19, to protect the safety of its workers, and to help restart the US and Indian economies. PTI LKJ RS RS 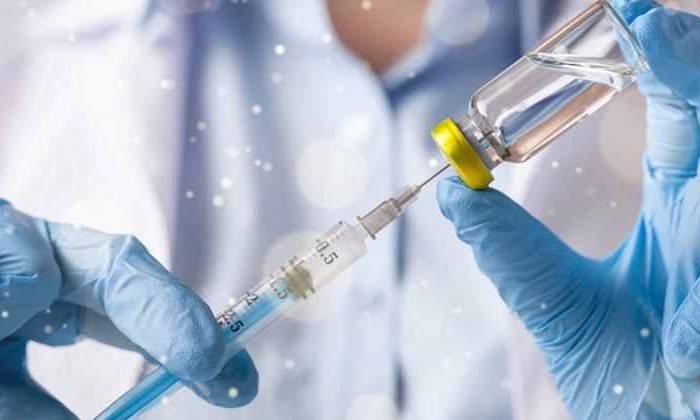 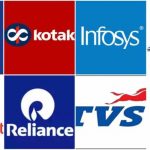