The last time we wrote about DoorDash was back in November 2019 when the SoftBank-backed food delivery startup raised $100 million at $13 billion valuation. The funding was backed by investments from T. Rowe Price. Now the food delivery is reportedly close to securing new funding that would value the largest U.S. meal-delivery company at more than $15 billion before the infusion, as a wave of deal making sweeps over the red-hot industry.

According to the report, DoorDash is planning to sell hundreds of millions of dollars of equity to existing backer T. Rowe Price Group Inc. as well as Fidelity Investments and others, according to MarketWatch, citing people familiar with the matter.

The discussion is still in early stages and the exact size of the deal is still being worked out, and the plans could still fall through. SoftBank Group Vision Fund is reportedly considering participating, MarketWatch wrote. DoorDash filed to go public in February, shortly before the coronavirus disrupted the economy and financial markets, and is still aiming for a listing this year. 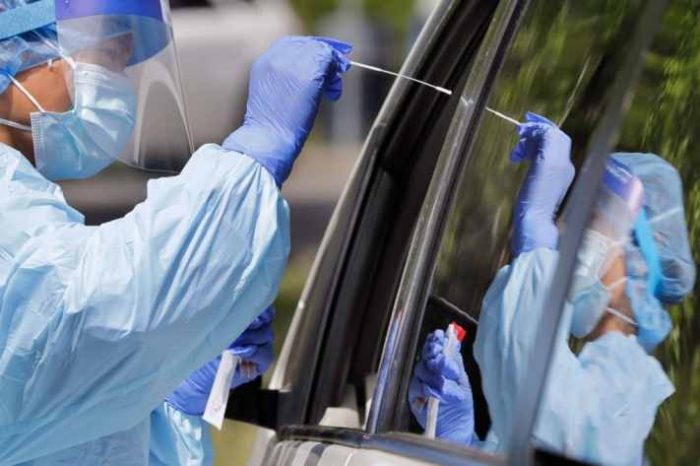