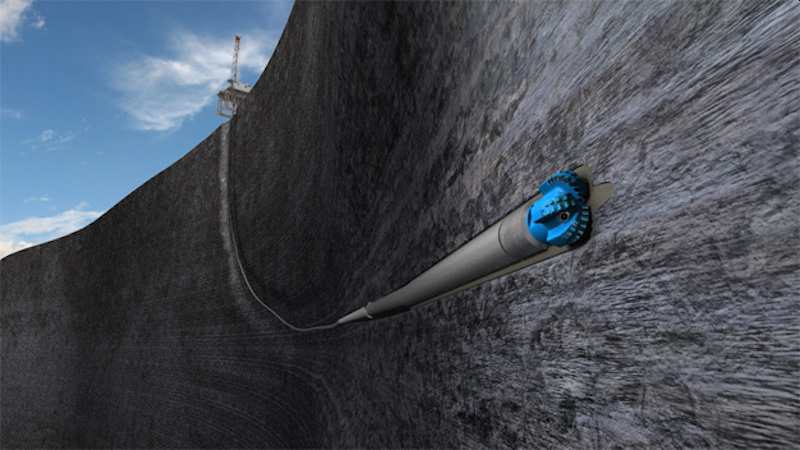 Enter Quaise, a new energy startup that is pioneering millimeter wave drilling technology to access deep geothermal energy. Unlike the conventional drilling methods, Quaise is developing and commercializing a hybrid deep drilling method that was invented at the MIT Plasma Science and Fusion Center. Its breakthrough technology uses a gyrotron to generate millimetric electromagnetic waves for drilling at depths beyond what can be accomplished today with conventional drilling. The company is working toward accessing depths of 10-20 km, which would dramatically open the opportunity for this clean, carbon-free and power-dense energy source.

Today, Quaise announced that it has raised $6 million in Seed Funding. The funding round was led by The Engine, the venture firm spun out of MIT that invests in early-stage Tough Tech companies that are solving the world’s most urgent problems through the convergence of breakthrough science, engineering, and leadership. Vinod Khosla was instrumental in founding as well as funding the company. Collaborative Fund also participated in the financing.

“Our focus is on applying this breakthrough approach to drill deep enough to access the abundant hot rock that exists in the Earth’s crust, unlocking a clean energy source at scale,” said Carlos Araque, CEO of Quaise Energy. “We intend to capitalize on the knowledge and footprint of the oil and gas industry to achieve this goal, giving us a 100-year head start for achieving operations on a global scale.”

The future of geothermal energy and disruption of traditional drilling has been pursued for over a decade by MIT’s Paul Woskov. Woskov first suggested using gyrotrons to melt and vaporize hard crystalline rock upon reading The Future of Geothermal Energy report sponsored by the Department of Energy and received a grant from The MIT Energy Initiative to validate his ideas in the lab. In 2017, Paul Woskov was introduced to Carlos Araque and Matt Houde via Aaron Mandell from AltaRock Energy and, in 2018, Aaron, Carlos and Matt collectively founded Quaise to pursue further development and commercialization of the technology.

“The world’s energy demand is expected to increase by 50% over the next three decades with the vast majority of today’s demand met by fossil fuels,” said Ann DeWitt, General Partner, The Engine. “Geothermal energy is one of the few energy sources capable of addressing the challenge this poses to our planet, if it’s broadly accessible. Quaise’s technology promises exactly this.”

“Geothermal remains the most promising non-nuclear dispatchable energy source,” said Vinod Khosla. “It does not require storage, has a small land footprint and at the depths Quaise is targeting, becomes viable and competitive throughout the world, not just at today’s geothermal sites. Wind and solar, while low cost, require long term storage, and their large land footprints make them viable only in certain locations.”

The funding will support Quaise’s work to mature the technology and build out a multi-disciplinary team across three locations: Boston, MA, Houston, TX, and Cambridge, UK. Quaise will also further its relationships with field development partners and extend collaborations with research institutions. 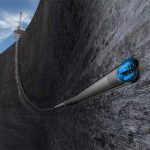