Over the past two weeks, health experts have softened their stance on social distancing after thousands of protesters flood American cities to protest the killing of George Floyd, an unarmed black man, at the hands of Minneapolis police. Over 1,000 health professionals even went as far as signing a letter saying they do not condemn the ongoing protests against racism as risky for COVID-19 transmission. Surprisingly, the mainstream media also stopped scolding protesters for violating social-distancing guidelines for political expediency.

Now, the experts are back. Today, the nation’s top infectious disease expert Dr. Anthony Fauci said the coronavirus is his “worst nightmare” and warned that the fight against its spread is far from over. In an interview at a virtual conference held by the Biotechnology Innovation Organization, Dr. Fauci said he’s been most surprised by “how rapidly it just took over the planet.” He called the current pandemic one of the worst in world history, noting that while many easily transmissible diseases take six months to a year to span the globe, COVID-19 took just a month.

“The industry is not stupid. They figured it out,” he said. “There’s going to be more than one winner in the vaccine field because we’re going to need vaccines for the entire world. Billions and billions of doses. So I’m almost certain that we’re going to have multiple candidates that make it to the goal line get approved and get widely used.”

The bleak outlook from Fauci, the director of the National Institute of Allergy and Infectious Diseases, comes as the US continues to slowly reopen from lockdown while grappling with massive protests in cities over the police killing of George Floyd.

“In a period of four months, it has devastated the whole world,” Fauci said during a virtual appearance at a conference held by Biotechnology Innovation Organization. “And it isn’t over yet.”

Fauci added that there is still a world of uncertainty around the virus and how it spreads and impacts the body. He said COVID-19 is much more complex that HIV, a virus he spent his career studying, because of the varying levels of seriousness in infections — from asymptomatic carriers to patients who develop fatal conditions.

“Oh my goodness,” Fauci added. “Where is it going to end? We’re still at the beginning of really understanding.” 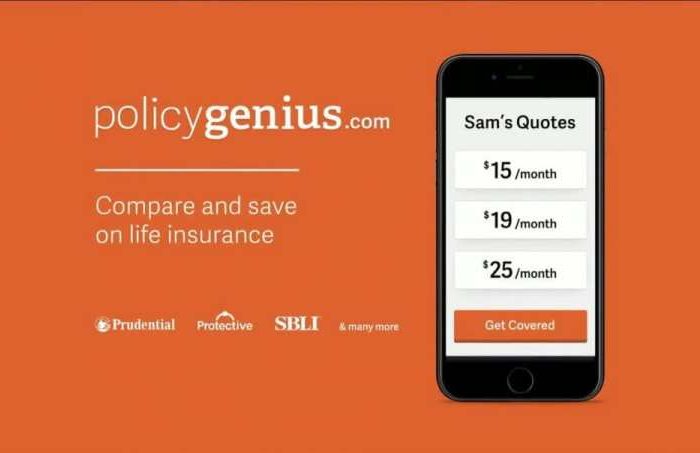