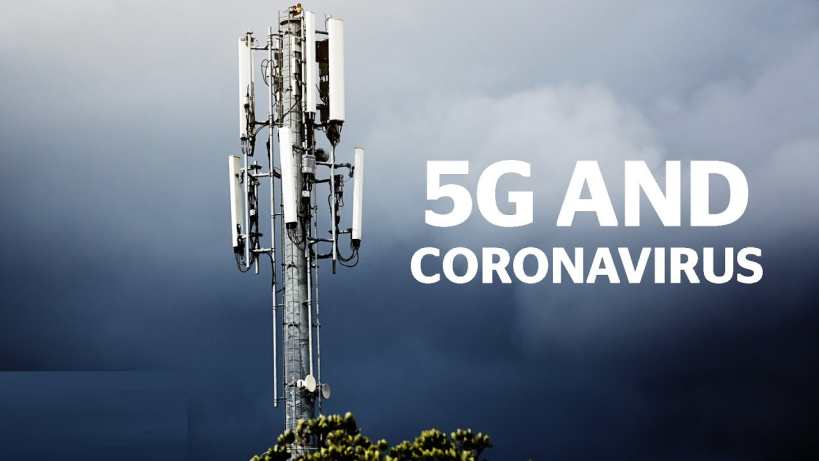 Celebrities and conspiracy theorists are now spreading misinformation about coronavirus and 5G networks. This time, however, they erroneously claim that 5G networking equipment weakens the immune system, or spreads coronavirus. The damage is so bad that some paranoid citizens are burning cell towers. Celebs, from Woody Harrelson to M.I.A., are fanning the flames and the misleading information has made its way to social platform sites like Facebook, YouTube and Twitter.

Today, Twitter announced it is adding fact-checking labels to tweets that wrongly link new superfast 5G mobile networks with the coronavirus. Instead of deleting or hiding such tweets, Twitter is showing a message on them that reads “Get the facts on Covid-19.” When clicked on, users are taken to a page titled “No 5G isn’t causing coronavirus” which debunks the conspiracy theory by linking to credible media websites and other official sources. Scientists have also debunked the notion that there is any linkage between 5G networks and coronavirus.

Also in a statement to CNBC, a Twitter spokesperson said: “We’re prioritizing the removal of COVID-19 content when it has a call to action that could potentially cause harm. As we’ve said previously, we will not take enforcement action on every Tweet that contains incomplete or disputed information about COVID-19.”

The false claims first came after dozens of cell towers were torched in the U.K., while telecom engineers have been harassed on the streets, apparently in connection with the bogus claims linking 5G technology with Covid-19.

Twitter is not alone in sounding the alarm. Today, the U.S. Department of Homeland Security is also warning telecommunications providers to have robust security measures in place at 5G cell towers following a series of physical attacks from conspiracy theorists and other extremists.

“While the U.S. has not seen similar levels of attacks against 5G infrastructure linked to the pandemic, the tactics used in Western Europe [have] begun to migrate to the U.S,” DHS says in the memo.

According to CNBC, tech companies including Twitter, Apple, YouTube, Spotify and Facebook have been accused of facilitating the spread of bogus claims that link 5G to the coronavirus by allowing content to be uploaded to their platforms. Critics say they’ve given a voice to conspiracy theorists like David Icke, who has been able to pass on his message to millions of people online via podcasts and interviews.

The advisory from DHS’s Cybersecurity and Infrastructure Security Agency (CISA) also says attackers have physically disabled electrical breakers at more than a dozen cell towers in the state of Tennessee. CISA released the advisory on the eve of a “global protest” that anti-5G activists planned for Saturday. According to CISA, the conspiracy theories, fueled in part by celebrities like Woody Harrelson, could also risk hindering some deployment of 5G equipment in the U.S. 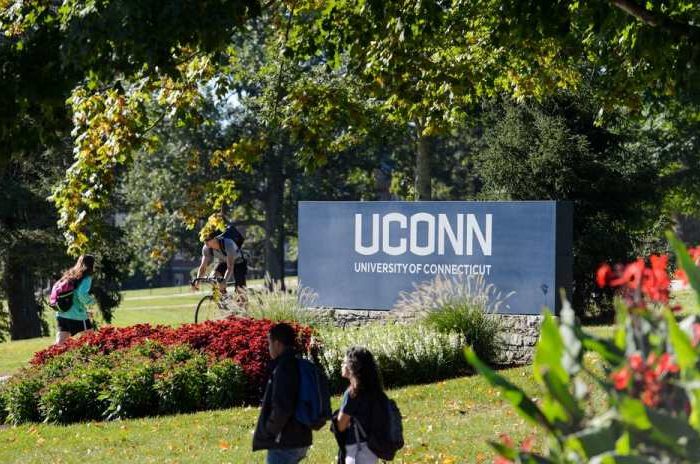 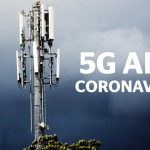