Just after we thought the question about the origin of coronavirus has been settled, a new study from Norwegian virologist Birger Sørensen is now reigniting the debate about the possible origin of the deadly coronavirus. In a new peer-reviewed paper published together with Professor Angus Dalgleish of St George’s Hospital at the University of London, Sorensen claimed the novel coronavirus SARS-CoV-2 is not natural in origin.

According to the study, which was published in the Quarterly Review of Biophysics, the authors found that the coronavirus’s spike protein contains sequences that appear to be artificially inserted. “The inserted sequences should never have been published. Had it been today, it would never have happened. It was a big mistake the Chinese made. The inserted sequences have a functionality that we describe. We explain why they are essential. But the Chinese pointed to them first,” Sørensen told the NRK. 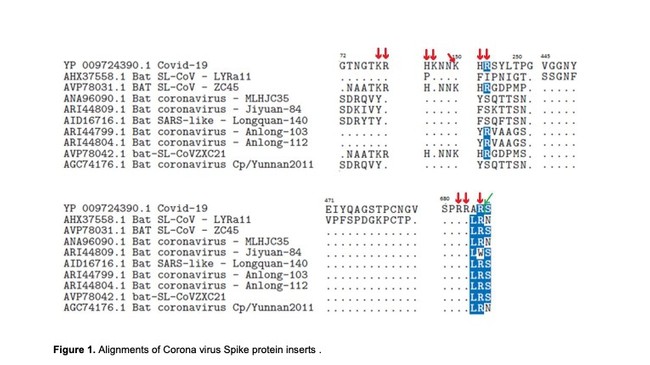 INSERTS: These are the sequences Sørensen thinks point to that the virus has no natural origin. The sequences were first described by Chinese scientists.

The eye opening claims also found that the virus had been doctored to bind to humans: “We are aware that these findings could have political significance and raise troubling questions.” The two researchers also pointed out that the virus has hardly mutated since it began to infect humans, suggesting that it was already fully adapted to humans. According to Sørensen, this is quite unusual for viruses that cross species barriers. According to Sørensen, the virus has properties that differ greatly from SARS, and which have never been detected in nature. 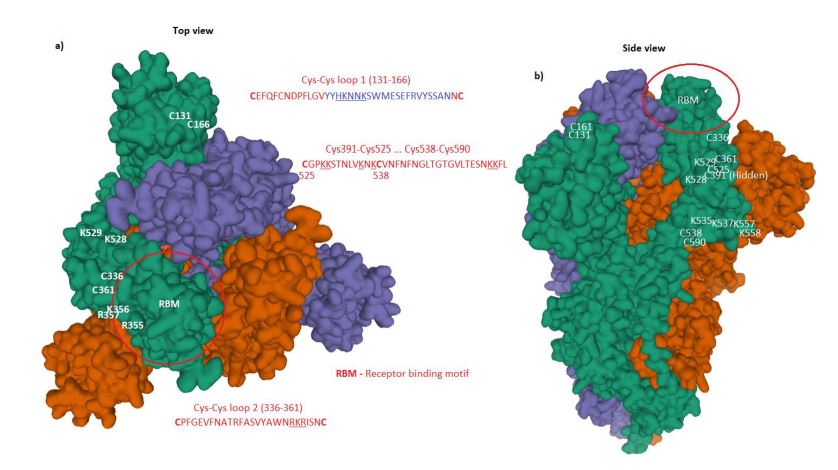 Sørensen said, “When we technically describe the virus, we see that it has not come about in a natural development. It’s done by Americans and Chinese, as part of what’s called “gain of function” studies. It is done all over the world. You say you don’t, but it happens all the time in advanced labs.”

These data reveal the biological structure of SARS-CoV-2 Spike and confirm that accumulated charge from inserts and salt bridges are in surface positions capable of binding with cell membrane components other than the ACE2 receptor. We have also looked at the naked coronavirus spike protein as a concept for the basis of a vaccine, which we have rejected because of high risk of contamination with human-like epitopes. Analysis of the Spike protein of SARS-CoV-2 shows 78.4% similarity with human-like (HL) epitopes. For the avoidance of confusion, a standard protein blast searches for functionalities and homologies to other proteins.

However, antibodies can only recognize 5-6 amino acids and therefore a 6 amino acid rolling window search for antibody epitopes was performed. A search so tailored to match against all human known proteins will give a 78.4% human similarity to the SARS-CoV-2 Spike protein, i.e if all epitopes on the 1255 amino acid long SARS-CoV-2 Spike protein can be used by antibodies then there will be 983 antibody binding sites which also could bind to epitopes on human proteins. This is what we did and found.

The authors also highlight the lack of mutation since its discovery, which suggests it was already fully adapted to humans. The study goes on to explain the rationale for the development of Biovacc-19, a candidate vaccine for COVID-19 that is now in advanced pre-clinical development.

The initial paper was rejected by well-known journals such as Nature and the Journal of Virology back in April before the manuscript of the paper was later accepted and published on Cambridge University Press website, according to a report from the Telegraph. The conclusions of the study were also dismissed by Imperial College London and the Francis Crick Institute.

This study presents the background, rationale and Method of Action of Biovacc-19, a candidate vac cine for Covid-19, now in advanced pre-clinical development, which has already passed the first acute toxicity testing. Unlike conventionally developed vaccines, Biovacc-19’s Method of Operation is upon non human-like (NHL) epitopes in 21.6% of the composition of SARS-CoV-2’s Spike protein, which displays distinct distributed charge including the presence of a charged furin-like cleavage site. The logic of the design of the vaccine is explained, which starts with  empirical analysis of the aetiology of SARS-CoV-2. Mistaken assumptions about SARS-CoV-2’s aetiology risk creating ineffective or actively harmful vaccines, including the risk of Antibody-Dependent Enhancement (ADE).

Such problems in vaccine design are illustrated from past experience in the HIV domain. We propose that the dual effect general method of action of this chimeric virus’s spike, including receptor binding domain, includes membrane components other than the ACE2 receptor, which explains clinical evidence of its infectivity and pathogenicity. We show the non-receptor dependent phagocytic general method of action to be specifically related to cumulative charge from inserted sections placed on the SARS-CoV-2 Spike surface in positions to bind efficiently by salt bridge formations; and from blasting the Spike we display the non human-like epitopes from which Biovacc-19 has been down-selected. 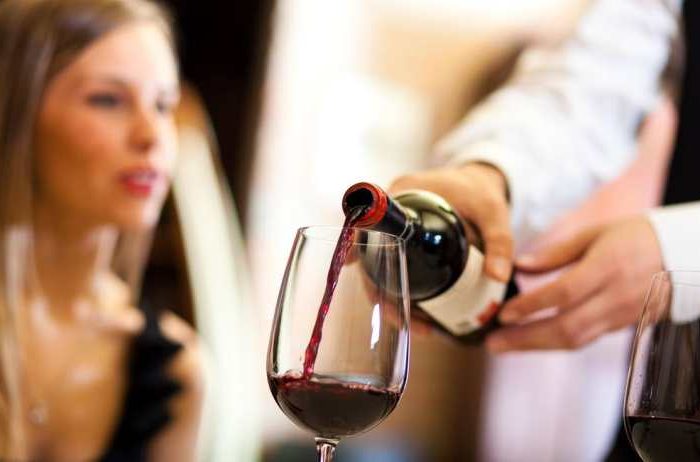