Yesterday, we wrote about Alex Berensonm, a former reporter at the New York Times after Amazon ban his new e-book critical of mainstream media reports on coronavirus. Berenson has written extensively debunking fearmongering claims related to the lockdowns. His latest book is titled, “Unreported Truths about COVID-19 and Lockdowns.”

“This is outrageous censorship from a company that has gained hugely from lockdowns – and dominates the US book market, especially with stores closed!”

THEY CENSORED IT! It is based entirely on published government data and scientific papers. It doesn’t say coronavirus isn’t real or doesn’t kill people (in fact, the worst-case death toll is likely to be striking to people). And Amazon won’t run it.

“This is insane @JeffBezos,” Musk said, tagging the Amazon CEO. “Time to break up Amazon. Monopolies are wrong!”

Time to break up Amazon. Monopolies are wrong!

Immediately after Musk’s tweet, Amazon reverses its decision and allowed the book to be published on its platform. Amazon spokesperson later said that the book was removed in error, is being reinstated and that it has contacted Berenson. “It was shortly after that that Amazon contacted me and said, ‘We’re going to go ahead and publish this,’” Berenson said.

The spat with Jeff Bezos is not new. Musk has a record of standing up for what is right. Bank in May, Musk responded to a Twitter video from Barstool Sports founder Dave Portnoy. The video heavily criticized the continued stay-at-home orders. Musk later suggested that Portnoy should consider running for office before calling for draconian measures to overturn members of the government. Musk added: “The politicians & unelected bureaucrats who stole our liberty should be tarred, feathered & thrown out of town!”

“Well said!” Musk tweeted. “Please run for office. The politicians & unelected bureaucrats who stole our liberty should be tarred, feathered & thrown out of town!” 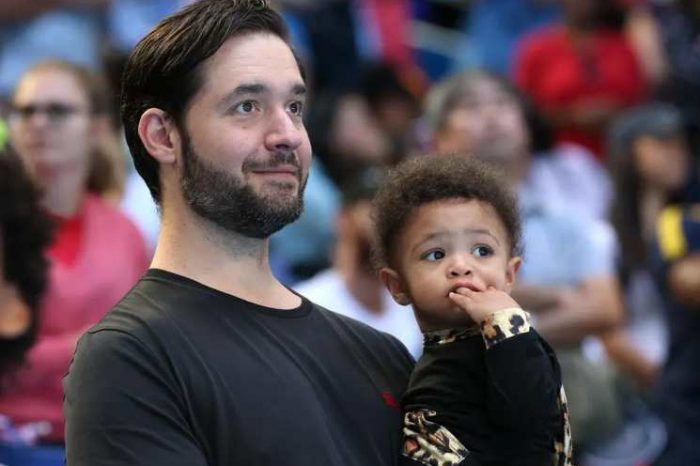