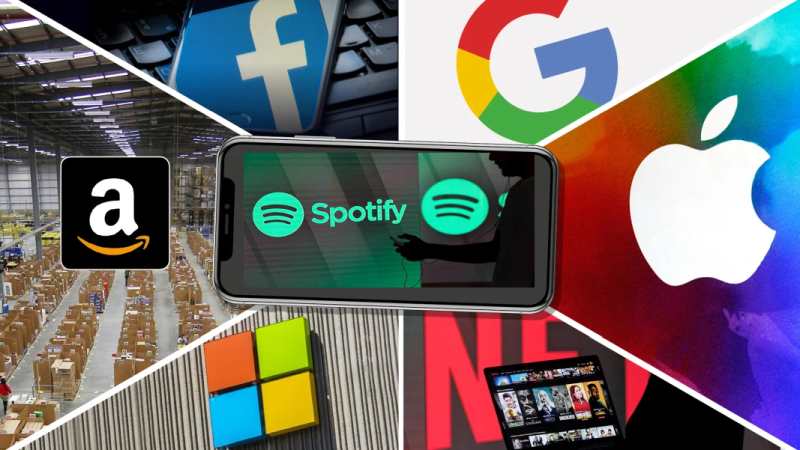 Yesterday, we wrote about how some of the big tech companies are responding to the killing of George Floyd, an unarmed black man, at the hands of Minneapolis police. Since last week, tech executives have been speaking out forcefully against racial violence in the U.S.

On the homepages of Google and YouTube, the tech giant shared its support for racial equality in solidarity with the Black community and in memory of George Floyd, Breonna Taylor, Ahmaud Arbery & others who don’t have a voice. Tim Cook also sent an email to Apple employees asking them to stand together with peaceful protesters and stand up for justice.

Now, some of these tech executives are going extra miles by promising millions of dollars in contributions to organizations pursuing justice and others setting up matching grant programs for colleagues and friends. In a post on his Facebook page on Sunday, Facebook CEO Mark Zuckerberg, said:

“We stand with the Black community — and all those working towards justice in honor of George Floyd, Breonna Taylor, Ahmaud Arbery and far too many others whose names will not be forgotten.

To help in this fight, I know Facebook needs to do more to support equality and safety for the Black community through our platforms. As hard as it was to watch, I’m grateful that Darnella Frazier posted on Facebook her video of George Floyd’s murder because we all needed to see that. We need to know George Floyd’s name. But it’s clear Facebook also has more work to do to keep people safe and ensure our systems don’t amplify bias.

The organizations fighting for justice also need funding, so Facebook is committing an additional $10 million to groups working on racial justice. We’re working with our civil rights advisors and our employees to identify organizations locally and nationally that could most effectively use this right now.”

Zuckerberg also said the social giant will commit $10 million to “groups working on racial justice,” and telling followers that he’s working with advisers and employees to find organizations that “could most effectively use this right now.”

Zuckerberg is not alone. Cisco CEO Chuck Robbins followed on Monday, with the announcement of $5 million to groups including Equal Justice Initiative, Black Lives Matter and “our own fund for Fighting Racism and Discrimination.” “This is just the beginning,” he added, and signed off with ”#BlackLivesMatter.”

As I've said, we need ACTION to eradicate racism, inequality, and injustice. The first step for @Cisco is committing $5M to @eji_org, @NAACP_LDF, @colorofchange, @blklivesmatter & our own fund for Fighting Racism and Discrimination. This is just the beginning. #BlackLivesMatter

Google’s YouTube committed $1 million for the Center for Policing Equity while Uber CEO Dara Khosrowshahi announced $1 million to that organization and Equal Justice Initiative. Shopify CEO Tobias Lutke said his company would commit a total of $1 million to three separate organizations, and WeWork said it was directing $2 million in grants to “Black-owned WeWork businesses.”

Intel CEO Bob Swan said the chipmaker pledged $1 million “in support of efforts to address social injustice and anti-racism across various nonprofits and community organizations.”  Box CEO Aaron Levie said on Friday that he was committing $500,000 of his own money.

“We have profound racial injustice in our society. George Floyd. Ahmaud Arbery. Breonna Taylor. Enough is enough. @joelle_emerson and I are committing $500,000 to support organizations that are doing important work in this space. Let us know if you have any orgs to recommend.”

We have profound racial injustice in our society. George Floyd. Ahmaud Arbery. Breonna Taylor. Enough is enough. @joelle_emerson and I are committing $500,000 to support organizations that are doing important work in this space. Let us know if you have any orgs to recommend. 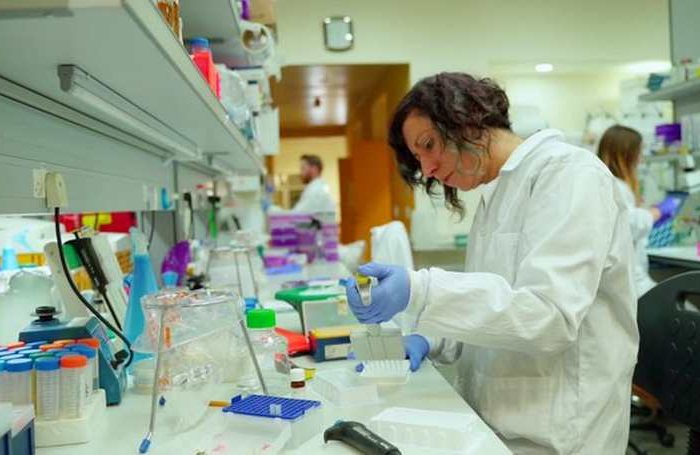 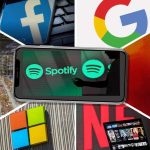