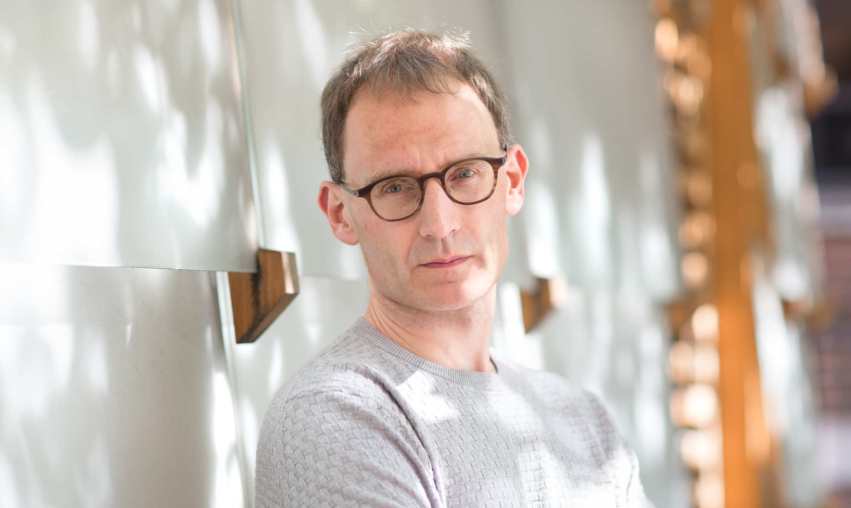 Neil Ferguson is a British epidemiologist and professor of mathematical biology at Imperial College in London. He’s known around the world for creating the infamous model that was used by government and policy makers to justify the lockdowns and stay-at-home orders in the UK and the United States.

Known as ‘professor lockdown,’ Ferguson later resigned in disgrace from his government advisory role on May 5 after breaking the very same British lockdown rules that he had a role in influencing. SpaceX CEO Elon Musk calls Ferguson an “utter tool” who does “absurdly fake science.”

Neil Ferguson led the team that created the infamous Imperial College model that warned British Prime Minister Boris Johnson that, without an immediate lockdown, the coronavirus would cause half a million deaths and swamp the National Health Service. As a result, Prime Minister Johnson immediately abandoned the Sweden-like “social distancing” approach in favor of Ferguson’s flawed model.

Now, Ferguson is changing his tune. In his first public appearance at a House of Lords Science and Technology Committee today, Ferguson said he had the ‘greatest respect’ for Sweden, which has managed to suffer fewer deaths per capital than the UK.  However, when Ferguson was grilled by peers about whether the measures were really necessary in the UK, he pointed out that Sweden’s infection rate had not fallen as rapidly as the Britain’s.

Ferguson also admitted that, despite relying on “quite similar science”, the Swedish authorities had “got a long way to the same effect” without a full lockdown. Neil Ferguson went on to say that the UK must keep transmission reduced by 65% to control pandemic.

“I suspect though, under any scenario that levels of transmission and numbers of cases will remain relatively flat between now and September,” Neil Ferguson

Unlike the UK and the US, the Scandinavian nation has kept restaurants, bars and many schools open in a much softer approach to virus than other countries in Europe.

Back in March, Ferguson’s faulty model estimated that up to 2.2 million Americans could die if no actions were taken to stop transmission in the US. The report about the model immediately created a domino effect of panic responses. The model was so highly flawed it never should have been relied upon for policy decisions to begin with. Neil Ferguson later put the number below 20,000. He also went on social media to further clarify himself.

1/4 – I think it would be helpful if I cleared up some confusion that has emerged in recent days. Some have interpreted my evidence to a UK parliamentary committee as indicating we have substantially revised our assessments of the potential mortality impact of COVID-19. 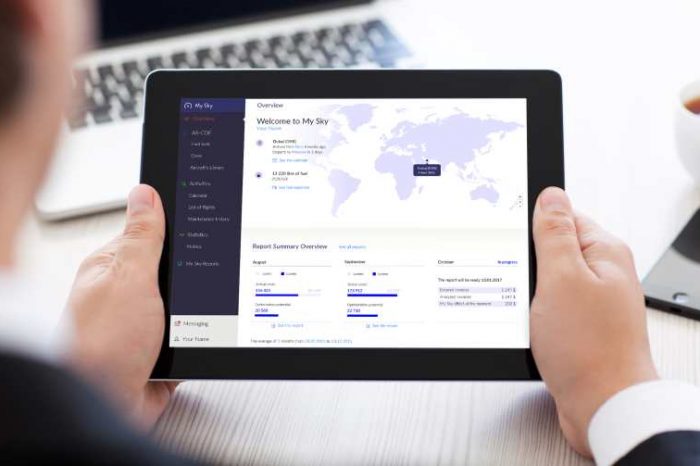 MySky secures $5 million in new funding to expand into the U.S. market and grow its AI-powered spend management platform 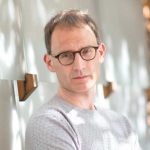