According to a new study published in American Journal of Epidemiology, early outpatient treatment is the most effective for treatment of coronavirus patients. The study, which was led by Dr. Harvey A Risch of Yale University, suggests that late stage studies missed the point about effective usage of hydroxychloroquine. Dr. Risch says immediate and early ramping-up of treatment for high-risk COVID-19 patients is key to controlling the coronavirus pandemic crisis.

To date, more than 1.6 million Americans have been infected with SARS-CoV-2 and >10 times that number carry antibodies to it. High-risk patients presenting with progressing symptomatic disease have only hospitalization treatment with its high mortality.

According to the abstract of the study, which has not yet been peer-reviewed, Dr. Risch said an outpatient treatment that prevents hospitalization is desperately needed. To date, two candidate medications have been widely discussed: remdesivir, and hydroxychloroquine+azithromycin. “Remdesivir has shown mild effectiveness in hospitalized inpatients, but no trials have been registered in outpatients. Hydroxychloroquine+azithromycin has been widely misrepresented in both clinical reports and public media, and outpatient trials results are not expected until September,” Dr. Harvey A Risch of Yale University, said. 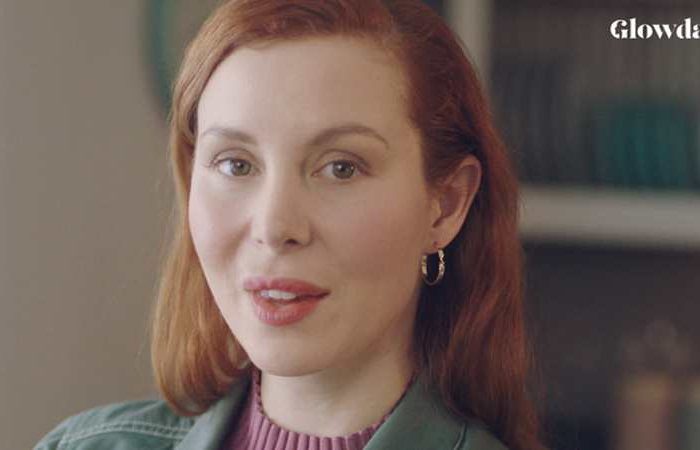