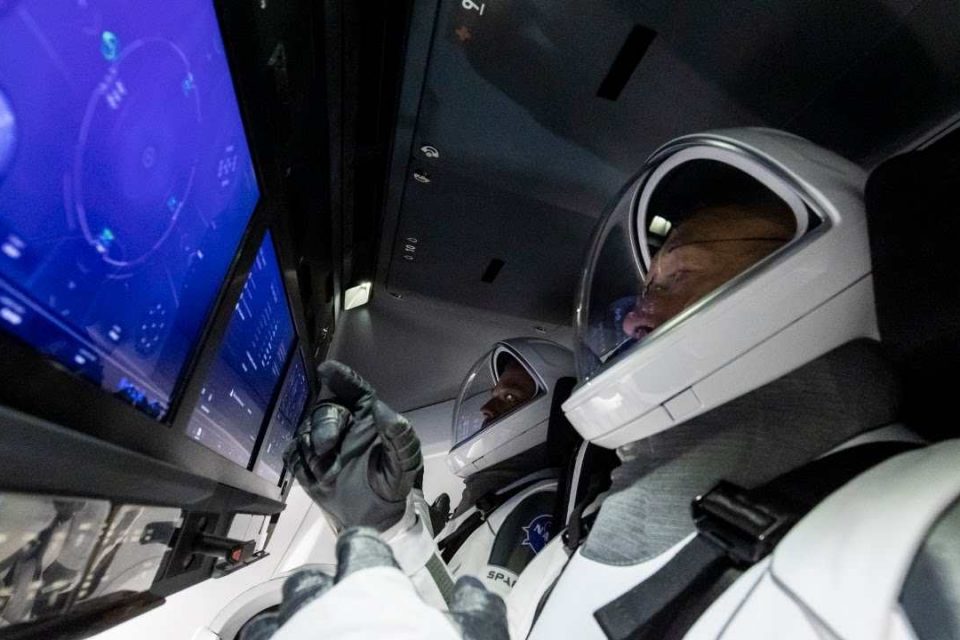 Watch history unfold as NASA and SpaceX launch astronauts Robert Behnken and Douglas Hurley to the International Space Station. This mission marks the first time since the retirement of the space shuttle in 2011 that humans will fly to the space station from U.S. soil.

Tune in starting at 12:15 p.m. EDT as NASA and SpaceX provide joint, live coverage from launch to arrival at the space station. Teams are targeting 4:33 p.m. EDT for the launch of the SpaceX Crew Dragon spacecraft atop a Falcon 9 rocket from historic Launch Complex 39A at NASA’s Kennedy Space Center in Florida. The Crew Dragon is scheduled to dock to the space station at 11:29 a.m. Thursday, May 28.

Direct from America’s space program to YouTube, watch NASA TV live streaming here to get the latest from our exploration of the universe and learn how we discover our home planet.

Update: NASA just announced the Space X Demo-2 Launch has been aborted due to bad weather. The launch is postponed until May 31, 3:22 PM EST

CDC warns that current antibody tests may be inaccurate; “less than half of those testing positive will truly have antibodies” 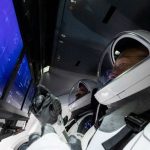