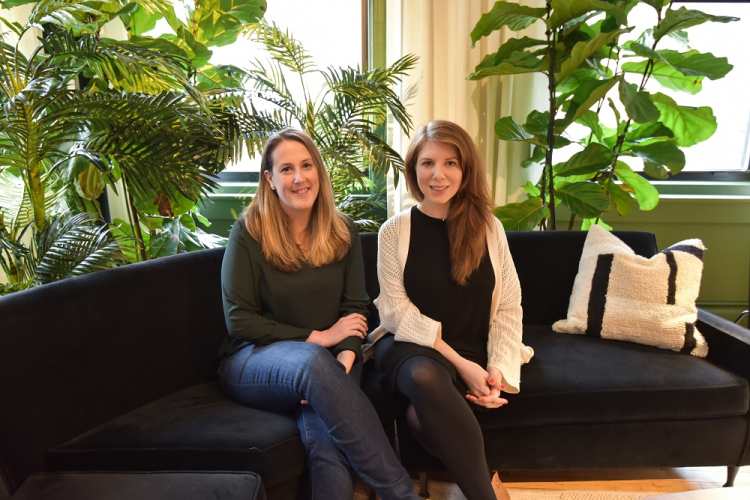 Chief, a New York City-based social network startup and the only organization designed for women seated at or around the table, announced today it has closed $15 million in new funding to accelerate growth and meet demand in new cities, and fast-track the technology infrastructure to support expanded services. The round, which brings Chief’s total funding to $40 million, came from all existing investors, including General Catalyst, Inspired Capital, GGV Capital, Primary Venture Partners, Flybridge Capital and BoxGroup.

Founded in 2018 by Carolyn Childers and Lindsay Kaplan, Chief is a private network designed specifically for senior women leaders — rising VP level through CEO — to strengthen their journey into the C-suite, cross-pollinate ideas across industries, and effect change from the top-down. In a world dominated by men, the duo put their own spin on “boys’ club” network organizations with Chief, creating a new way to drive more women into position of power and keep them there. Before founding Chief, Carolyn was SVP of Operations at Handy. She also led the launch of Soap.com (Quidsi), which was later acquired by Amazon.

According to information on its website, applicants must be C-level or a rising VP to be accepted into its private women’s-only network. Co-founders Carolyn Childers and Lindsay Kaplan launched in January 2019, and in its first year, grew to more than 2,000 of the most formidable senior leaders in New York, representing over 500 companies and a waitlist of more than 8,000. Chief is headquartered in New York City, with new members joining in Los Angeles and Chicago, and currently accepts members to its waitlist nationwide.

“When we founded Chief, we set out to create a community that would support women leaders for their lifetime, even through global disruption,” said Carolyn Childers, co-founder and CEO of Chief. “When you surround yourself with peers who are equally qualified, intelligent and capable, the impossible suddenly becomes possible. In an uncertain world, we have never been more certain about the power of community to drive meaning, support and connection. Chief was built for this moment.”

Now, more than ever, Chief is doubling down on its commitment to connect, support and inspire powerful women leaders. This mission is resonating deeply with members as they forge together to navigate critical and unprecedented business decisions during unexpected circumstances.

“The loyalty of the Chief community and the demand for membership driving the company’s growth, are striking,” said Ken Chenault, chairman and managing director, General Catalyst. “Carolyn and Lindsay remain ambitious in their approach as they embark on expanding Chief to meet the evolving needs of its members, including through Personal Executive Coaching, the Chief Hiring Board and virtual offerings to stay connected. We’re proud to continue to support Chief as they execute on scaling their mission.”

Hydroxychloroquine linked to an increased rate of mortality, according to a new study of about 15,000 coronavirus patients 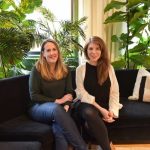