Dr. Anthony Fauci says it’s “conceivable” that a Coronavirus vaccine will be available in the U.S. by December

Dr. Anthony Fauci expressed cautious optimism on Friday about the possibility that a Coronavirus vaccine may be available by the end of this year or early next year. In an interview with NPR on Friday,  the White House’s top infectious disease expert, said it is “conceivable” that the U.S. could begin to roll out a coronavirus vaccine by December.

Dr. Fauci said that he was encouraged by findings from the Phase 1 trial of a vaccine under development by researchers at the Massachusetts-based biotech company Moderna. However, he cautioned that there could be obstacles that throw off the drug’s development and that any timeline is “never a promise.”

“I think it is conceivable, if we don’t run into things that are, as they say, unanticipated setbacks, that we could have a vaccine that we could be beginning to deploy at the end of this calendar year, December 2020, or into January, 2021,” he said on “Morning Edition.”

“Back in January of this year when we started the phase 1 trial, I said it would likely be between a year and 18 months before we would have a vaccine. I think that schedule is still intact,” he said on Friday. His remarks came four days after U.S. biotech company Moderna published some positive data from its phase one human trial on its potential vaccine. The National Institutes of Health has partnered with Moderna to accelerate development of a vaccine.

However, two prominent vaccine researchers expressed some concerns about the vaccine saying the company didn’t release enough coronavirus vaccine data to back up its claim. The researchers told medical news website Stat News that the company withheld crucial information in its report, and more information is needed before scientists can draw legitimate conclusions from the experiment.

Addressing those concerns, Dr. Fauci said full details from the trial are now being compiled by his team at the NIAID, but said, “Having looked at the data myself, it is really quite promising.” “The vaccine induced what we call neutralizing antibodies, as opposed to just binding antibodies, and neutralizing antibodies are antibodies that actually can block the virus,” said Fauci. The results were “even better than we thought,” he said, “and they did it at a moderate dose of the vaccine.”

In the meantime, Moderna is one of the more than 100 experimental coronavirus vaccines being developed worldwide. Today, Oxford University announced that it has begun recruiting for the next phase in human trials of a COVID-19 vaccine in human volunteers. The second phase trial will include 10,200 people, including children and older adults. People over 70s and five to 12-year-olds – will be enrolled in the study, to see the effects on their immune system. 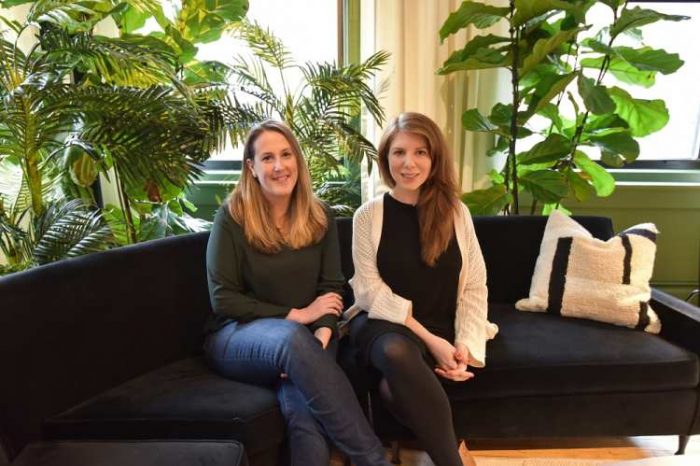 Dr. Anthony Fauci says it’s “conceivable” that a Coronavirus vaccine will be available in the U.S. by December