Wisconsin woman who took hydroxychloroquine for 19 years to treat lupus, still got coronavirus

There is a theory out there that people who have been using hydroxychloroquine to treat lupus disease, do not get COVID-19. It turns out that theory may not be true after all. According to a new report from a local CBS News, an Oconomowoc, Wisconsin woman who has taken hydroxychloroquine for 19 years to treat lupus says the anti-malarial drug did not protect her from COVID-19.

Kim, who only wants her first name used, is now warning people that the anti-malarial drug, hydroxychloroquine, will not protect someone from COVID-19. Kim, who has had lupus for most of her life, said she takes hydroxychloroquine and still caught COVID-19. According to the report, Kim said she only left her Oconomowoc home to go the grocery store.

But by mid-April, she started feeling coronavirus symptoms. “Weak all over. Coughing, fever. The fever was very high,” she told local CBS News affiliate WISN. “It just went downhill from there. I couldn’t breathe no more.” Kim said.

Kim said her primary doctor later prescribed antibiotics, but her conditions worsened. She said when she went to an urgent care days later, nurses said her oxygen saturation levels were at 78 percent, when they need to be at 95 percent or higher. She said after arriving at the Aurora Medical Center emergency room in Summit, she tested positive for COVID-19.

“When they gave the diagnosis, I felt like it was a death sentence. I was like, ‘I’m going to die,'” Kim said. “I’m like, ‘How can I be sick? How? I’m on the hydroxychloroquine.’ They were like, ‘Well, nobody ever said that was the cure or that was going to keep you safe’ and it definitely did not.”

Kim said even though she took precautions when leaving the house for the grocery store, she thought she would be safe because of what President Donald Trump has said about the drug. 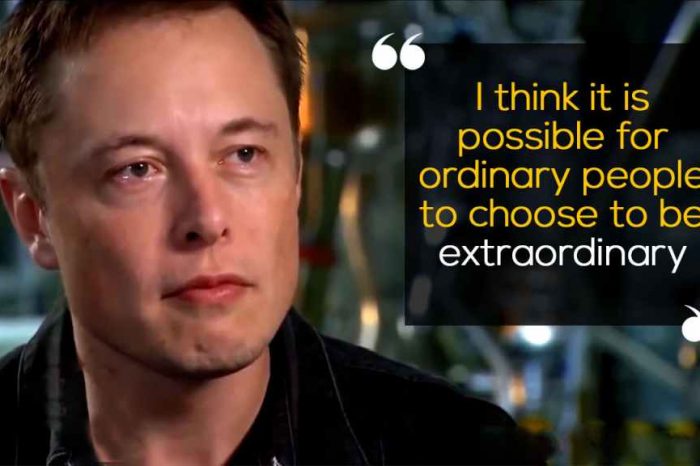 Wisconsin woman who took hydroxychloroquine for 19 years to treat lupus, still got coronavirus