On Monday, we told you about Moderna after the pharmaceutical giant announced that its vaccine trial shows promising early results. According to the company, a preliminary test in 8 healthy volunteers found its experimental vaccine was safe and provoked a strong immune response. However, a new report is now casting doubt on the announcement.

Two prominent vaccine researchers are now saying the company didn’t release enough coronavirus vaccine data to back up its claim. The researchers told medical news website Stat News that the company withheld crucial information in its report, and more information is needed before scientists can draw legitimate conclusions from the experiment.

“We saw antibody responses that do many of the things we would want to see in an eventual vaccine,” said Dr. David Weiner, director of the vaccine and immunotherapy center at the Wistar Institute, which has collaborated with Inovio. “We are able to target things that would prevent the virus from having a safe harbor in the body.”

Unlike Moderna, Inovio’s vaccine and INO-4800 are made using newer technology that focuses on specific genes on the outer “spike” portion of the virus. Inovio began human testing of its vaccine in April. The company said preliminary results from that trial are expected in June. The 40 healthy participants in the Phase 1 trial are given two shots, four weeks apart, of the vaccine, called INO-4800, and then followed for two weeks.

“We are already seeing safety data and it has been benign,” Dr. Katherine Broderick, head of research and development at Inovio, told Reuters. “Some people have slight redness of the arm.”

Once the preliminary data are in, she said Inovio expects to approach the U.S. Food and Drug Administration for authorization to move into a Phase 2/3 trial, which could happen in July or August. 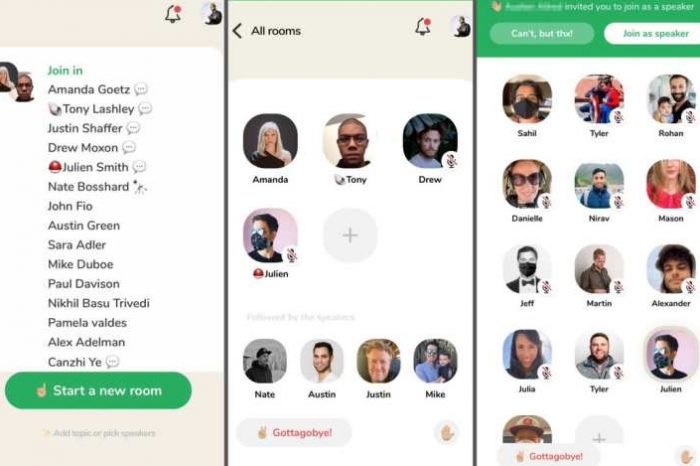