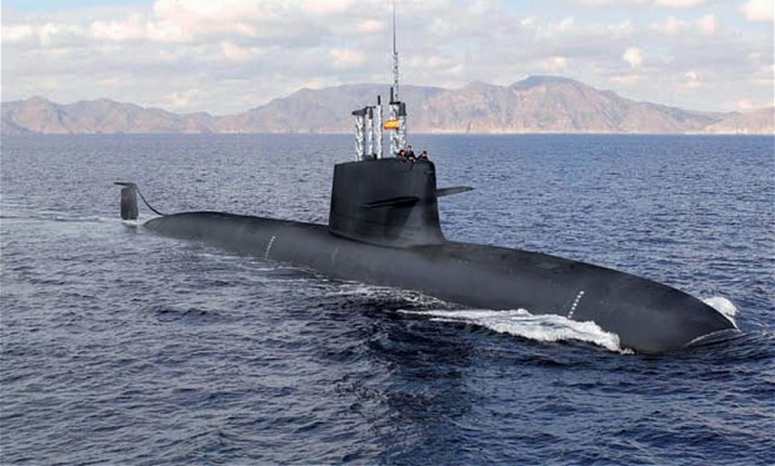 Back in March, NBC Brian Williams was criticized for a simple math error while discussing Bloomberg on MSNBC. “Bloomberg spent $500 million on ads. The U.S. population is 327 million. He could have given each American $1 million and still have money left over, I feel like a $1 million check would be life-changing for people. Yet he wasted it all on ads and STILL LOST,” Williams read, quoting a Twitter user’s post.

Brian Williams is a journalist and not an engineer or a scientist. So, it will be unfair to criticize him for such a simple math calculation. However, what about if scientists or engineers make mistake of putting a decimal point in the wrong place? That was the problem with Spain’s S-80 submarines that were planned to enter service in 2015 but got delayed for another 7 years due to “weight imbalance problems.” It turned out the problem was due to one of the engineers on the project putting a decimal point in the wrong place. It cost the project €2.2 billions in cost overruns.

The Telegraph also reported about the design flaw of the submarine back in 2013. According to the report, the submarine was discovered to contain a serious design flaw – it is too heavy and will sink like a stone. Miscalculations at the engineering stage were blamed for a two-year delay in delivery of the first of four submarines commissioned from Spain’s state-owned shipbuilder Navantia.

“The 233ft vessel may have to be lengthened to compensate for the excess weight, a redesign that comes with an estimated cost of 7.5 million euros per extra meter. The shipbuilders based in Cartagena, southern Spain, are now seeking “technical experts from abroad” to advise in the redesign of what was billed as the “most modern conventional submarine,” Telegraph wrote.

Hats off to Massimo who first brought this to everyone’s attention on Twitter.

Spain's S-80 submarines were planned to enter service in 2015 but "weight imbalance problems" delayed them for 7 years. Someone put a decimal point in the wrong place. Cost overruns to fix that: €2 billions. One of the most expensive math errors ever https://t.co/XwEmIEINct pic.twitter.com/VaPOX18rah 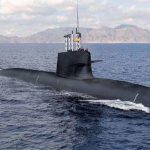