After several months of speculations and misinformation, China finally admits to destroying early coronavirus samples, but says the action was taken due to safety concerns and was not part of a cover-up. For the first time, a Chinese government official said the samples were terminated in order to to comply with Chinese public health laws, and denied the action was part of a cover-up.

China on Friday confirmed it had ordered unauthorized laboratories to destroy samples of the new coronavirus in the early stage of the outbreak, but said it was done for biosafety reasons. Liu Dengfeng, a supervisor with China’s National Health Commission, admitted that ‘the Chinese government issued an order on January 3 to dispose of coronavirus samples’ at unauthorized laboratories, according to a new report from South China Morning Post.

The  acknowledgment of destroyed of early coronavirus samples, confirms a claim put forward by U.S. Secretary of State Mike Pompeo late last month. US Secretary of State Mike Pompeo has repeatedly said that Beijing declined to provide virus samples taken from patients when the contagion began in China late last year, and that Chinese authorities had destroyed early samples.

Liu Dengfeng, an official with the National Health Commission’s science and education department, said this was done at unauthorized labs to “prevent the risk to laboratory biological safety and prevent secondary disasters caused by unidentified pathogens”.

“The remarks made by some US officials were taken out of context and intended to confuse,” he said at a briefing in Beijing. When the pneumonia-like illness was first reported in Wuhan, “national-level professional institutes” were working to identify the pathogen that was causing it, Liu said.

“Based on comprehensive research and expert opinion, we decided to temporarily manage the pathogen causing the pneumonia as Class II – highly pathogenic – and imposed biosafety requirements on sample collection, transport and experimental activities, as well as destroying the samples,” he said.

Liu added that this was in line with China’s standard practice for handling highly pathogenic samples, which should not be done by labs that do not meet the requirements. 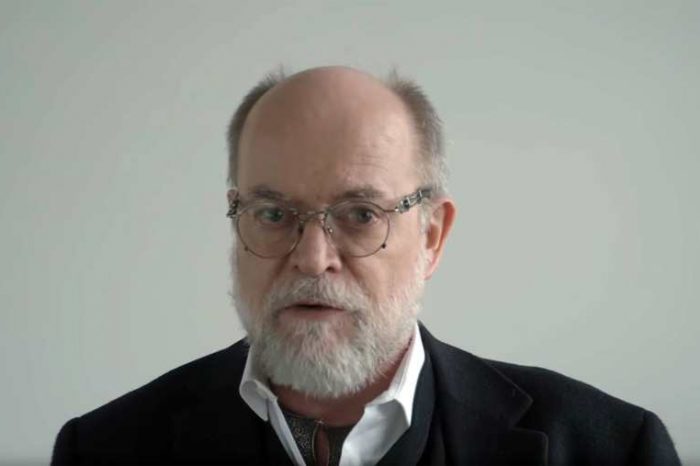