Over 1,700 COVID-19 clinical trials registered worldwide. US leading the way with more than 300 trials under way

The race is on to find cure for the deadly coronavirus. There are now over 1,700 COVID-19 clinical trials registered worldwide with US leading the way with more than 300 trials under way, according to Expert System, an Italian-based artificial intelligence company specializing in semantics and natural language reading.

Following the launch of its AI-based Clinical Research Navigator (CRN), which is focused on accelerating research on COVID-19, Expert System mined over 620,000 clinical trials, including more than 1,700 trials related to the virus that are taking place around the globe.

The initial findings show that the largest number of studies (19%) so far have been conducted in the United States, with the majority of trials sponsored by the National Institute of Allergy and Infectious Diseases. France (16% of trials) is followed by Spain with 9% trials mainly conducted by the biopharmaceutical company Gilead Sciences that is also conducting trials in Italy (5% of trials under way) and Germany (4%). CRN identified trials also in China (6%) and the UK with 6% trials, including those conducted by the University of Oxford, University College London and Imperial College London. There are trials in progress also in Canada (3%) and Switzerland (1%).

Of the clinical trials related to COVID-19, most noteworthy are those aimed at determining the efficacy of drugs that can mitigate the progression of infection and reduce the risk of complications. From this point of view, the greatest number of clinical trials have focused thus far on antimalarial drugs, including hydroxychloroquine, which account for 20% of the total studies. These types of drugs block the entry of the virus into cells, slowing down its progression. In addition to their antiviral property, they are also studied for their immunemodulating activities.

Antivirals, such as the drug Remdesivir, represent 13% of studies. These drugs inhibit the replication of the virus gene, slowing down its spread and reducing the complications of the disease. This is followed by studies for anti-neoplastic and immuno-modulatory agents (10% of current studies), which attempt to modify the immune response caused by the virus, especially in patients who suffer from complications related to excessive inflammation.

The biggest challenge: A vaccine

The platform has identified more than 30 active clinical trials related to a vaccine for the virus, which are conducted in the United Kingdom, China, the United States and other countries. This number will certainly increase in the coming weeks, when more studies from around the globe will be registered.

“The vast majority of studies were registered between March and April and, in recent weeks, the number of clinical trials has grown exponentially,” said Walt Mayo, Expert System Group CEO. “But beyond the numbers, data available in our AI-based platform is telling us that “saving lives now” is the top priority. There is a desperate hunt for a treatment worldwide, including a vaccine. Knowing that an effective treatment was available would allow our
Governments to breathe a sigh of relief in saving citizens lives and relaxing lockdowns that are strangling our economies.”

Below is an infographic illustrating Covid-19 clinical trials. 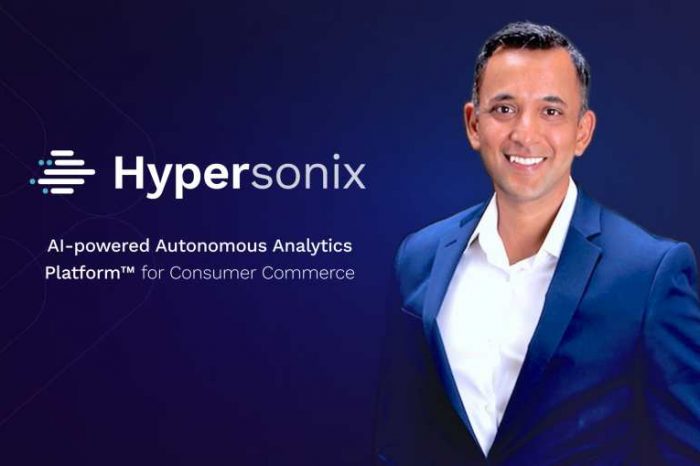 Over 1,700 COVID-19 clinical trials registered worldwide. US leading the way with more than 300 trials under way