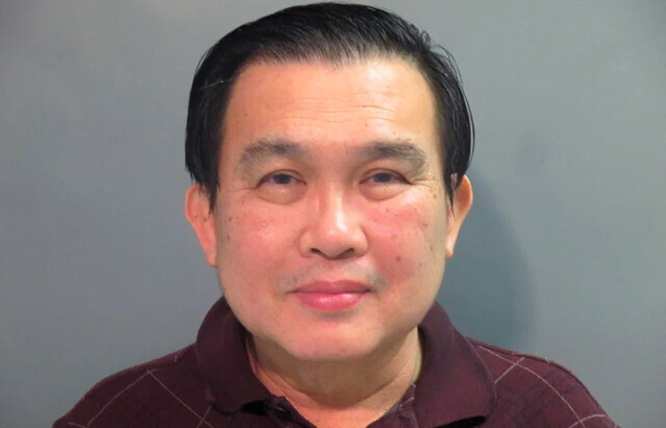 Federal agents have arrested a NASA researcher, Simon Saw-Teong Ang, for allegedly failing to disclose ties to Chinese government entities, the Justice Department announced on Tuesday. Simon Saw-Teong Ang, 63, a University of Arkansas-Fayetteville professor, was arrested on Friday and charged with wire fraud.

According to the report posted at Justice Department website, FBI alleges that the electrical engineering professor and researcher at the University of Arkansas-Fayetteville (UA) has committed fraud against NASA and the university since 1988 “by failing to disclose that he held other positions at a Chinese university and Chinese companies.”

“In the one-count complaint, Ang was charged with one count of Wire Fraud. The complaint charges that Ang had close ties with the Chinese government and Chinese companies, and failed to disclose those ties when required to do so in order to receive grant money from NASA. These materially false representations to NASA and the University of Arkansas resulted in numerous wires to be sent and received that facilitated Ang’s scheme to defraud,” the statement reads

His ties came to light after a university employee tried to find the owner of a hard drive that was placed in lost-and-found at a campus library, according to court documents obtained by CNN. The employee found an email exchange between Ang and a visiting researcher from Xidian University in Xi’an, China. In the September 2018 email discussion, Ang said that the current political climate was making his situation at the university difficult. 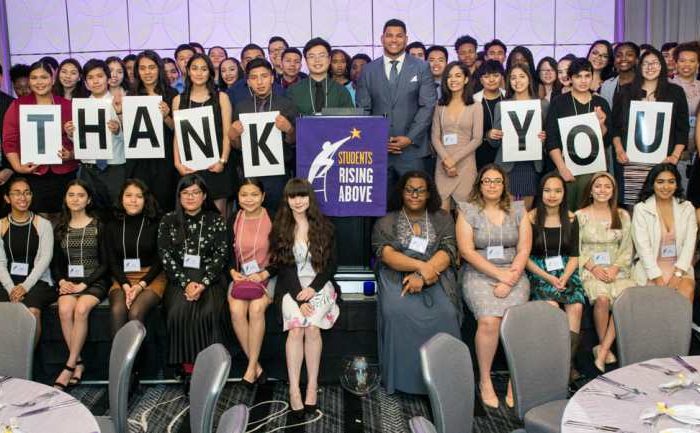 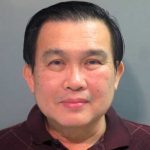