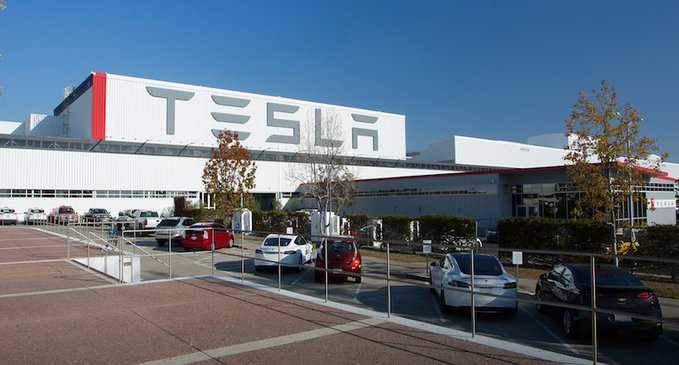 Yesterday, Elon Musk reopened the Tesla production facility in defiance of California state lockdown rule. In a tweet, Musk said, “Tesla is restarting production today against Alameda County rules. I will be on the line with everyone else. If anyone is arrested, I ask that it only be me.”

Musk wasn’t happy with the way California state government was handling the stay-at-home order. Alameda County officials said that they had been working with Tesla to reopen the plant on May 18, but Tesla wanted to restart last week.

Now, Musk is receiving support from unlikely person, President Trump. In a post on Twitter, President Trump said: “California should let Tesla &  @elonmusk open the plant, NOW. It can be done Fast & Safely!”

California should let Tesla & @elonmusk open the plant, NOW. It can be done Fast & Safely!

The Washington Post said Musk’s defiance has become a “symbol of the reopening movement” in the tech industry, and Trump brought more attention to the case. California state sets fines of up to $1,000 a day or up to 90 days in jail for anyone who violates the shelter in place order or operating in violation of health orders. 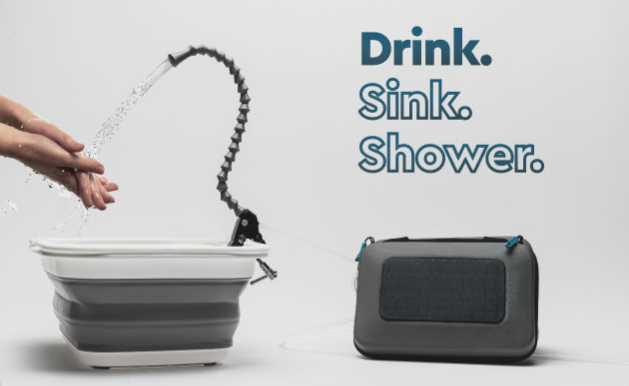 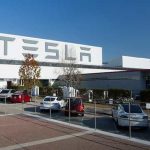