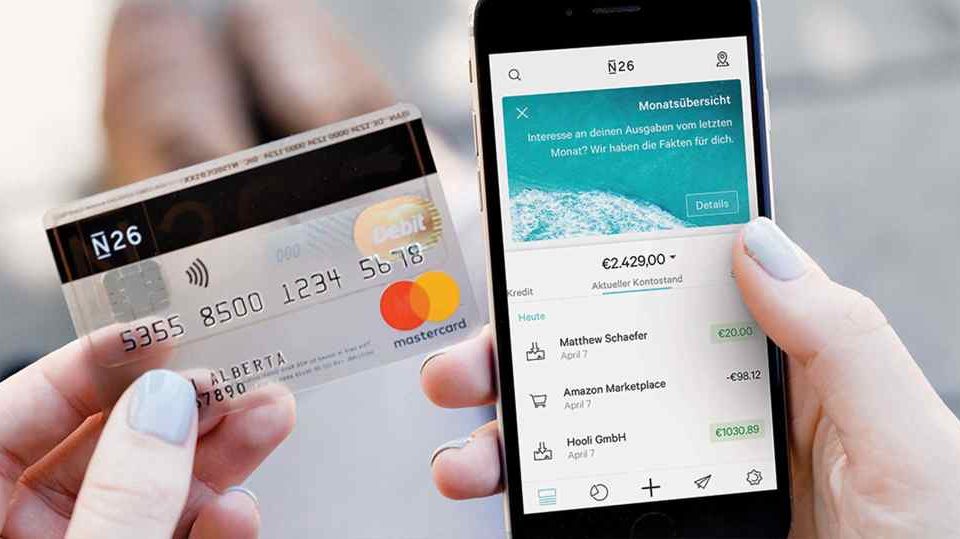 Today, N26 announced it has raised another $100 million in funding, as it prepares for economic uncertainty from the coronavirus pandemic. The funding, which brings the total raised in that round to $570 million, was backed by existing investors including Chinese tech giant Tencent and Peter Thiel’s Valar Ventures. The investment is an extension to the company’s Series D investment round announced early last year. To date, N26 has raised a total over $770 million in funding.

N26’s valuation remains unchanged at $3.5 billion despite the injection of new capital. CEO Valentin Stalf  said the bank now has over 5 million users in total. “We’ve always been a well-financed company. For us it’s an opportunity to raise more capital,” he said. “Every company at this time is very much focusing on the next two to three years and how we get through the crisis. We just want to be very well-prepared and that’s why we decided to raise more capital now.”

The fintech startup, which is backed by Silicon Valley venture capitalist Peter Thiel, was launched in 2013 to offer mobile banking solutions to customers in the European Union through its subsidiary. The startup expanded to the U.S. in July 2019. 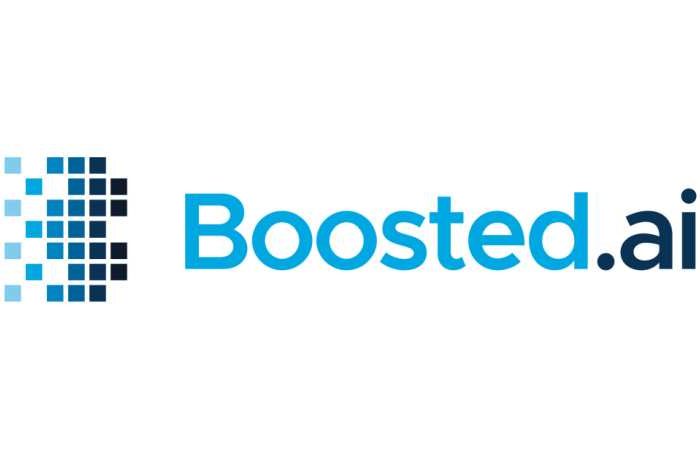 Boosted.ai raises $8 million in Series A funding for its first-to-market AI platform for investment professionals 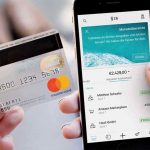