Dr. Anthony Fauci says there is no scientific evidence coronavirus was made or accidentally released from Wuhan Lab

Dr. Anthony Fauci, the head of the National Institute of Allergy and Infectious Diseases and the nation’s infectious disease expert, says he doesn’t believe the theory that the deadly novel coronavirus was accidentally unleashed by a lab in Wuhan, China as President Trump and Secretary of State Mike Pompeo have suggested.

In an exclusive interview with National Geographic published on Monday, Dr. Fauci said there is no scientific evidence the coronavirus was made in a Chinese lab.“The best evidence shows the virus behind the pandemic was not made in a lab in China,” Dr. Fauci said. “Everything about the stepwise evolution over time strongly indicates that [this virus] evolved in nature and then jumped species.”

When asked if he believes there is any evidence that the virus was made in the lab in China or accidentally released from a lab in China, Dr. Fauci responded: “If you look at the evolution of the virus in bats, and what’s out there now is very, very strongly leaning toward this [virus] could not have been artificially or deliberately manipulated—the way the mutations have naturally evolved. A number of very qualified evolutionary biologists have said that everything about the stepwise evolution over time strongly indicates that it evolved in nature and then jumped species.”

The interviewer further asked: “Sure, but what if scientists found the virus outside the lab, brought it back, and then it escaped?” Dr. Fauci answered: “But that means it was in the wild to begin with. That’s why I don’t get what they’re talking about [and] why I don’t spend a lot of time going in on this circular argument.”

Dr. Fauci is not alone. As we reported last week, the US intelligence community concluded that coronavirus is not manmade or genetically modified. 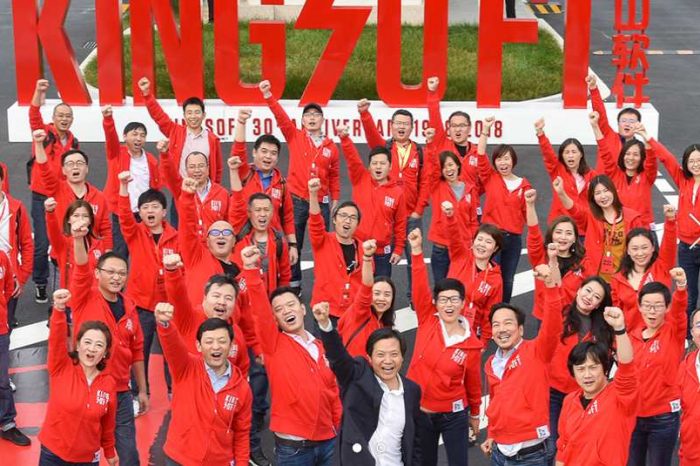 Dr. Anthony Fauci says there is no scientific evidence coronavirus was made or accidentally released from Wuhan Lab