Remdesivir will be available to treat coronavirus patients this week. Gilead also donated its entire stockpile of coronavirus treatment to government

The good news about coronavirus treatment keeps pouring in. Last week, we told you about report from Gilead Sciences after the pharmaceutical giant announced that early trial results of remdesivir showed improvement with shorter drug treatment. Over the weekend, Gilead Chairman and CEO Daniel O’Day said the drug will now be made available to coronavirus patients this week.

This past Sunday, in an interview with Face The Nation on CBS, Gilead CEO Dan O’Day said the company had donated its entire supply of the drug to the government to give to hospitals across the US and that it will also send some overseas, which will then allocate it on as-needed basis across the country starting early next week. “We’ve donated the entire supply . . . because we acknowledge and recognize the human suffering . . . and want to make sure nothing gets in the way of this getting to patients,” said O’Day.

Though Remdesivir is not a permanent cure for coronavirus, preliminary results of a coronavirus drug trial showed at least 50% of patients treated with a 5-day dosage of antiviral drug remdesivir improved and more than half were discharged from the hospital within two weeks. The drug showed promising results in a study of more than 1,000 people around the world and has been touted as one of the first steps in reopening the economy.

In a study of 800 patients, the antiviral drug shortened the duration of hospital stay in users to 11 days on average, versus 15 days for COVID-19 patients who were not administered the drug. Gilead says that 140,000-plus prescriptions will be available by the end of May, with 1 million available by 2020’s end. The company has yet to share what it will charge for the drug, should it be approved in the long term.

The study tracked two groups of patients who were hospitalized with Covid-19. One group received a 5-day treatment of remdesivir, while the other group took the drug for 10 days. The researchers said more than half of the patients in both treatment groups were discharged from the hospital within 14 days. They said 64.5% of the patients who received the shorter treatment course were discharged, compared with 53.8% of the group who were treated for 10 days.

Scientists also found that patients who were given it recovered 31 percent faster than those who did not and that the mortality rate among recipients was around three percent lower; it was 8 percent in the drug recipients and 11.6 percent in placebo patients.

Remdesivir is an ebola drug developed by Gilead Sciences that was found to be ineffective is now being tested in two phase III randomised clinical trials in Asian countries. The trials are being performed on 761 patients in a randomised, placebo-controlled, double-blind study at multiple hospitals in Wuhan, the epicenter of the novel coronavirus outbreak. 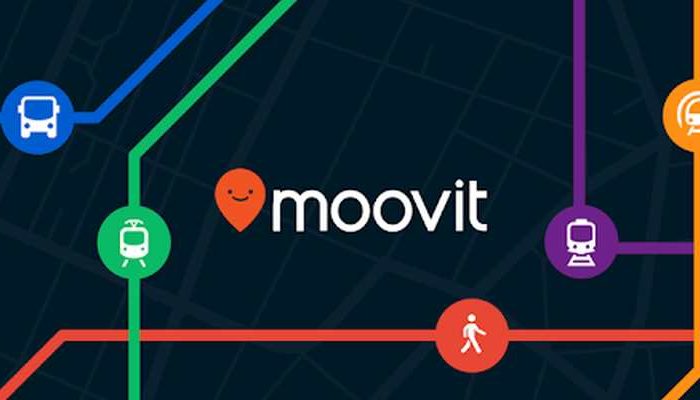 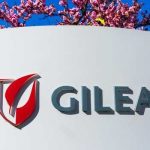 Remdesivir will be available to treat coronavirus patients this week. Gilead also donated its entire stockpile of coronavirus treatment to government