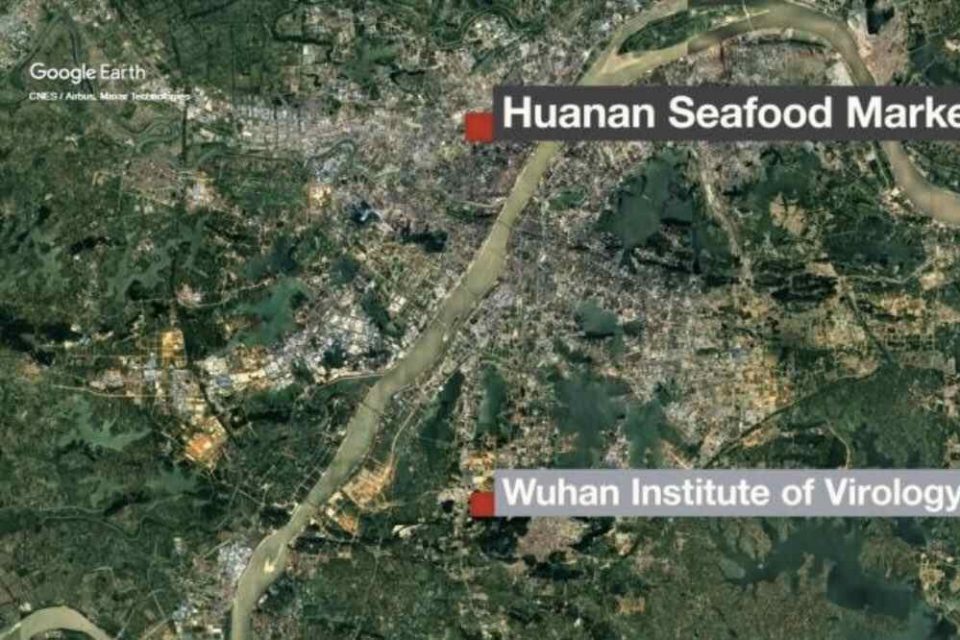 Earlier today, we wrote about a report from the US Intelligence Community that concluded coronavirus is not manmade or genetically modified. However, the IC also said they “will continue to rigorously examine emerging information and intelligence to determine whether the outbreak began through contact with infected animals or if it was the result of an accident at a laboratory in Wuhan.”

This evening, President Trump said he has seen evidence linking the novel coronavirus to Wuhan laboratory in China, while continuing his criticism of the World Health Organization’s ties to Beijing, comparing the group to a public relations agency.

President Trump made the statement in response to question from a Fox News reporter and others when asked the this question: “Have you seen anything at this point that gives you a high degree of confidence that the Wuhan Institute of Virology was the origin of this virus?”

“Yes, I have,” President Trump told reporters without further explanation at the White House when asked directly whether he had seen evidence that gives him confidence the virus was tied to the Wuhan Institute of Virology. He went on to say,”And, I think that the World Health Organization should be ashamed of themselves because they’re like the public relations agency for China.”

You can watch the video here. 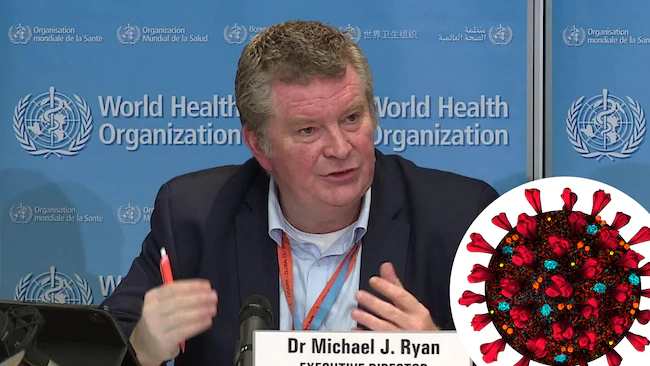 Sweden represents a 'future model' for coronavirus policy, WHO praises the Scandinavian nation 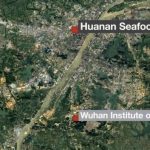