Hydroxychloroquine is back in the news again. The controversial drug that many doctors and patients claimed to have save the their lives has been under constant attack by the mainstream media. Now, in a letter to Gov. Doug Ducey of Arizona, the Association of American Physicians and Surgeons (AAPS) presents a frequently updated table of studies that report results of treating COVID-19 with the anti-malaria drugs chloroquine (CQ) and hydroxychloroquine (HCQ, Plaquenil®)).

To date, the total number of reported patients treated with HCQ, with or without zinc and the widely used antibiotic azithromycin, is 2,333, writes AAPS, in observational data from China, France, South Korea, Algeria, and the U.S. Of these, 2,137 or 91.6 percent improved clinically. There were 63 deaths, all but 11 in a single retrospective report from the Veterans Administration where the patients were severely ill.

The antiviral properties of these drugs have been studied since 2003. Particularly when combined with zinc, they hinder viral entry into cells and inhibit replication. They may also prevent overreaction by the immune system, which causes the cytokine storm responsible for much of the damage in severe cases, explains AAPS. HCQ is often very helpful in treating autoimmune diseases such as lupus and rheumatoid arthritis.

Additional benefits shown in some studies, AAPS states, is to decrease the number of days when a patient is contagious, reduce the need for ventilators, and shorten the time to clinical recovery.

Peer-reviewed studies published from January through April 20, 2020, provide clear and convincing evidence that HCQ may be beneficial in COVID-19, especially when used early, states AAPS. Unfortunately, although it is perfectly legal to prescribe drugs for new indications not on the label, the Food and Drug Administration (FDA) has said that CQ and HCQ should be used for COVID-19 only in hospitalized patients in the setting of a clinical study if available. Most states are making it difficult for physicians to prescribe or pharmacists to dispense these medications.

As the letter to Gov. Ducey notes, “Many nations, including Turkey and India, are protecting medical workers and contacts of infected persons prophylactically. According to worldometers.info, deaths per million persons from COVID-19 as of Apr 27 are 167 in the U.S., 33 in Turkey, and 0.6 in India.”

After Morocco and Algeria began using HCQ, a trend break and sharp reduction in their COVID-19 case fatality rate occurred.

Vaccines and results of randomized double-blind controlled trials of new drugs are at best months away. But patients are dying now, while affordable, long-used drugs would be available except for government restrictions, AAPS states.

The Association of American Physicians and Surgeons (AAPS) has represented physicians of all specialties in all states since 1943. The AAPS motto is omnia pro aegroto, meaning everything for the patient. 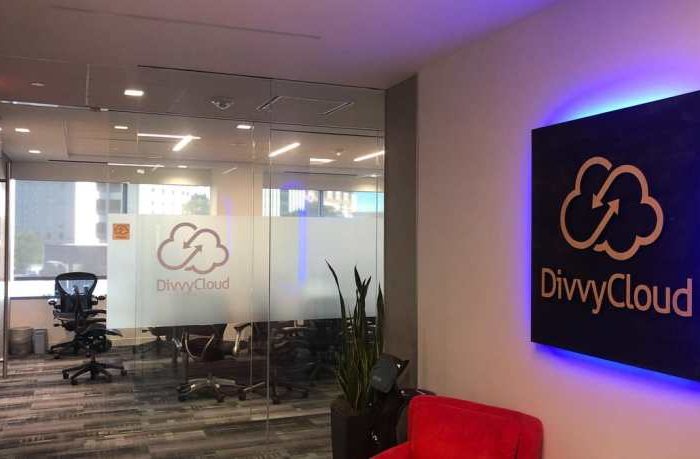