If you recover from coronavirus, can you get it again?

Can you be re-infected after recovering from coronavirus? That’s the question everyone is asking. The answer is no, you cannot be re-infected. However, according to Jeong Eun-kyeong, the director of the Korea Centers for Disease Control and Prevention (KCDC), the virus may be reactivated in a recovered patient.

Korea Centers for Disease Control and Prevention (KCDC) reported that at least 91 patients thought cleared of the new coronavirus had tested positive again. According to the report, the number of people in South Korea who tested positive for the coronavirus for a second time after apparently recovering has risen to 91, an increase of 40 from the 51 reported earlier this week.

Jeong Eun-kyeong also clarified during the briefing that the virus may have been “reactivated” rather than the patients being re-infected. South Korea has 10,480 confirmed cases of COVID-19 since the virus began in Wuhan, China last December 2029. To date, about 7,000 South Koreans have been reported as recovered from COVID-19, with a total of 211 deaths.

“There are different interpretations and many variables,” said Jung Ki-suck, professor of pulmonary medicine at Hallym University Sacred Heart Hospital. “The government needs to come up with responses for each of these variables”. South Korea on Friday reported 27 new cases, its lowest after daily cases peaked at more than 900 in late February, according to KCDC, adding the total stood at 10,450 cases.

Chinese virologist Li-Meng Yan claims she has evidence coronavirus was engineered in Wuhan lab; blames Dr. Fauci and WHO of coverup for China 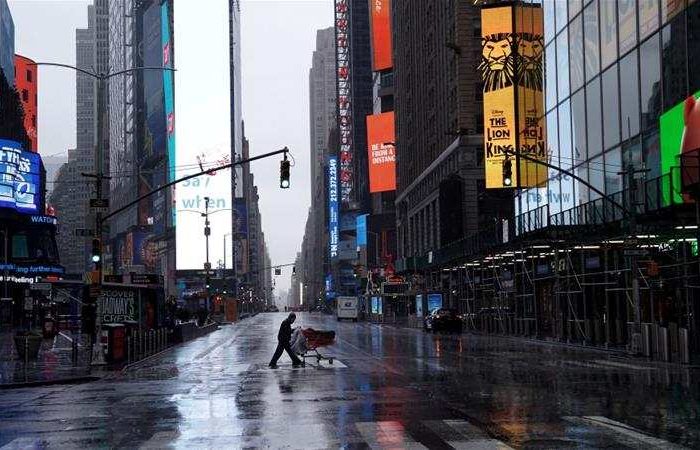 Is coronavirus lockdown working or worth it?

If you recover from coronavirus, can you get it again?