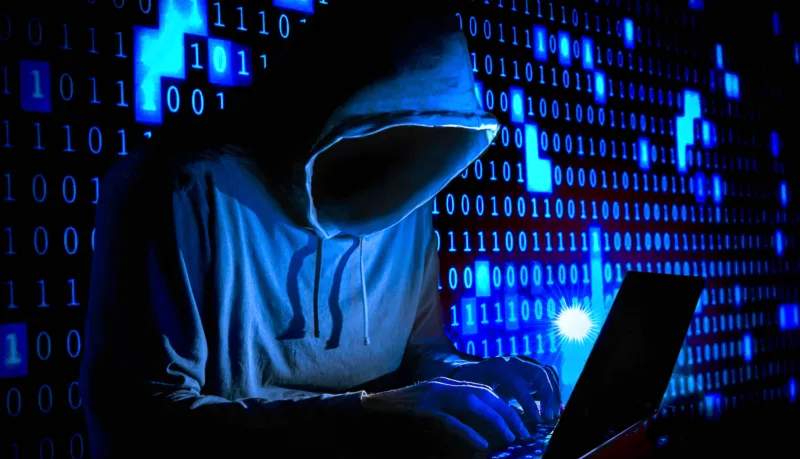 Unknown activists and hackers have hacked into email accounts of  the National Institutes of Health, the World Health Organization, the Gates Foundation and other groups working to combat the coronavirus pandemic, according to a report from Washington Post, citing SITE Intelligence Group, a firm that monitors online extremism and terrorist groups.

According to the report, the group hacked about nearly 25,000 email addresses and passwords allegedly belonging allegedly belonging to organization and other groups working to combat the coronavirus pandemic. The database also seems to carry several IDs from a virology lab in Wuhan, giving rise to fresh speculations and conspiracy theories.

An Australian independent cybersecurity expert Robert Potter said he could verify some of the IDs and passwords from WHO, but added that it could be from an older attack.

The WHO list is genuine but it appears to be from an earlier attack. Healthcare agencies in particular are traditionally quite bad at cyber security.https://t.co/KwDIzfTbTj

'Second Wave' of Coronavirus Pandemic May Be Even Deadlier, CDC Director Says 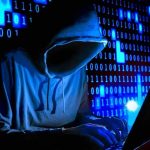