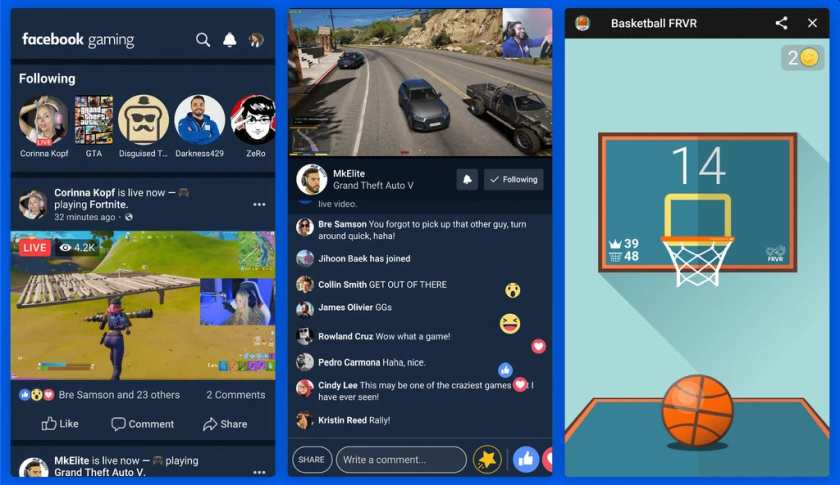 As more Americans spend time at home amid coronavirus pandemic, many are now spending more time on gaming as a way to reduce the negative emotions caused by the virus. During the same period, video and gaming sites like YouTube and Twitch saw increase in traffic and usage across their platform. Video games continue to surge in popularity in the pandemic, thanks in part to coronavirus pandemic.

Now, Facebook is making a big push into gaming at a time when the space is seeing a huge boom in demand thanks to the coronavirus lockdowns. To take on Amazon’s Twitch, Google’s YouTube and Microsoft’s Mixer, today, Facebook announced it will launch a dedicated mobile app called Facebook Gaming worldwide, where people will be able to create and watch live gameplay.

First reported by The New York Times, the app has already been available for testing in Southeast Asia and Latin America for the past 18 months. It offers a similar experience to the Gaming tab on Facebook’s website, which lets users broadcast themselves or watch a streamer playing games instead.

The new gaming app includes casual games and access to gaming communities. The app also has a function called Go Live that lets users upload streams of other mobile games on the same device by pressing just a few buttons.

“Investing in gaming in general has become a priority for us because we see gaming as a form of entertainment that really connects people,” said Fidji Simo, head of the Facebook app, who reports to the Silicon Valley company’s chief executive, Mark Zuckerberg. “It’s entertainment that’s not just a form of passive consumption but entertainment that is interactive and brings people together.” 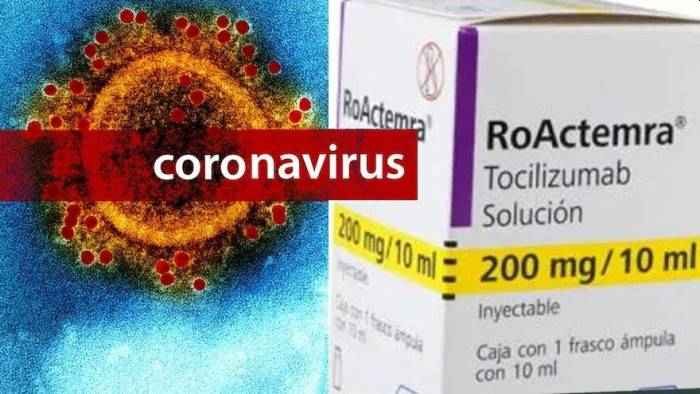 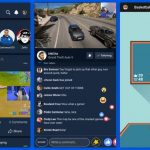