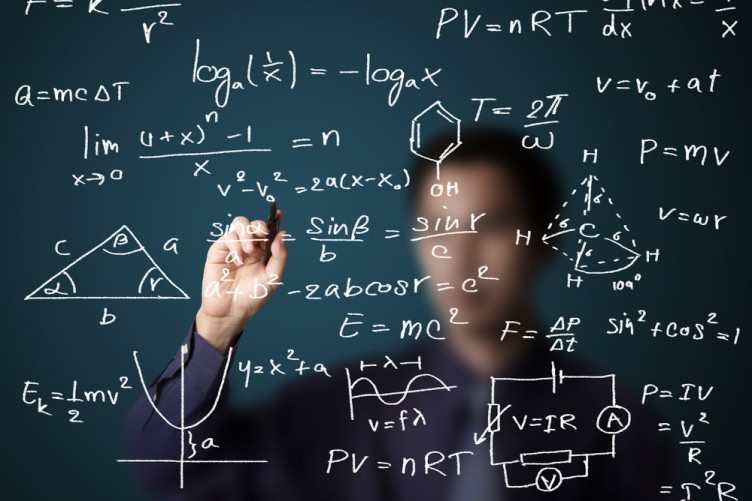 Mathematics is all around us, and it has shaped our understanding of the world in countless ways. Most people are familiar with history’s great equations: Newton’s Law of Gravity, for instance, or Einstein’s theory of relativity. But the way these mathematical breakthroughs have contributed to human progress is seldom appreciated. In his book titled, “In Pursuit of the Unknown: 17 Equations That Changed the World,” celebrated mathematician Ian Stewart untangles the roots of our most important mathematical statements to show that equations have long been a driving force behind nearly every aspect of our lives.

Using 17 of our most crucial equations–including the Wave Equation that allowed engineers to measure a building’s response to earthquakes, saving countless lives, and the Black-Scholes model, used by bankers to track the price of financial derivatives over time–Stewart illustrates that many of the advances we now take for granted were made possible by mathematical discoveries.

An approachable, lively, and informative guide to the mathematical building blocks of modern life, In Pursuit of the Unknown is a penetrating exploration of how we have also used equations to make sense of, and in turn influence, our world. 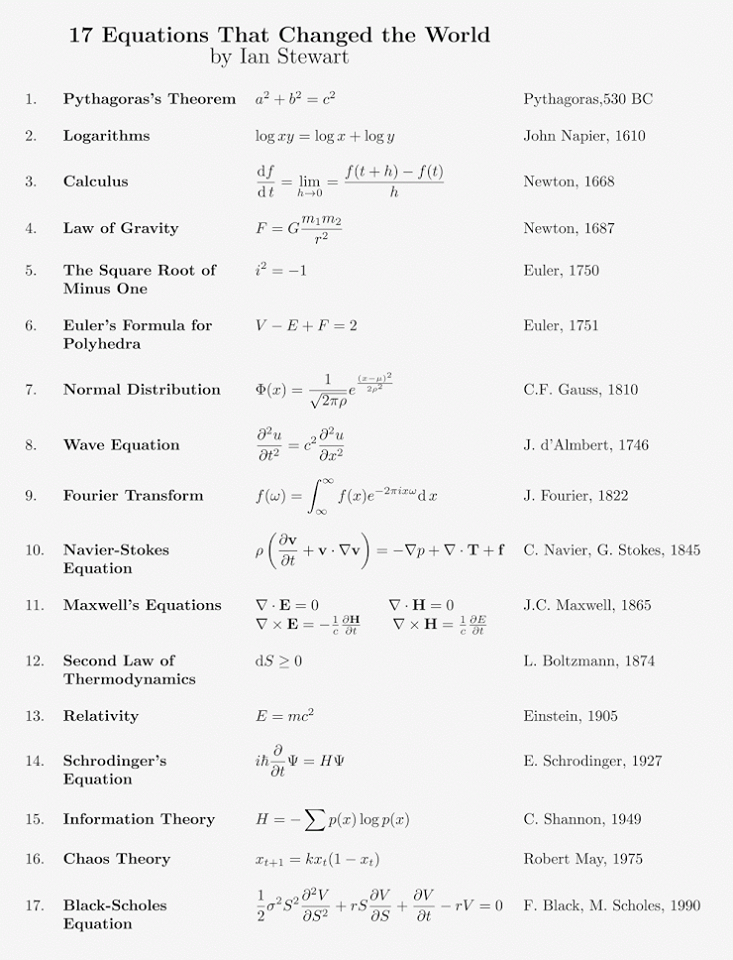 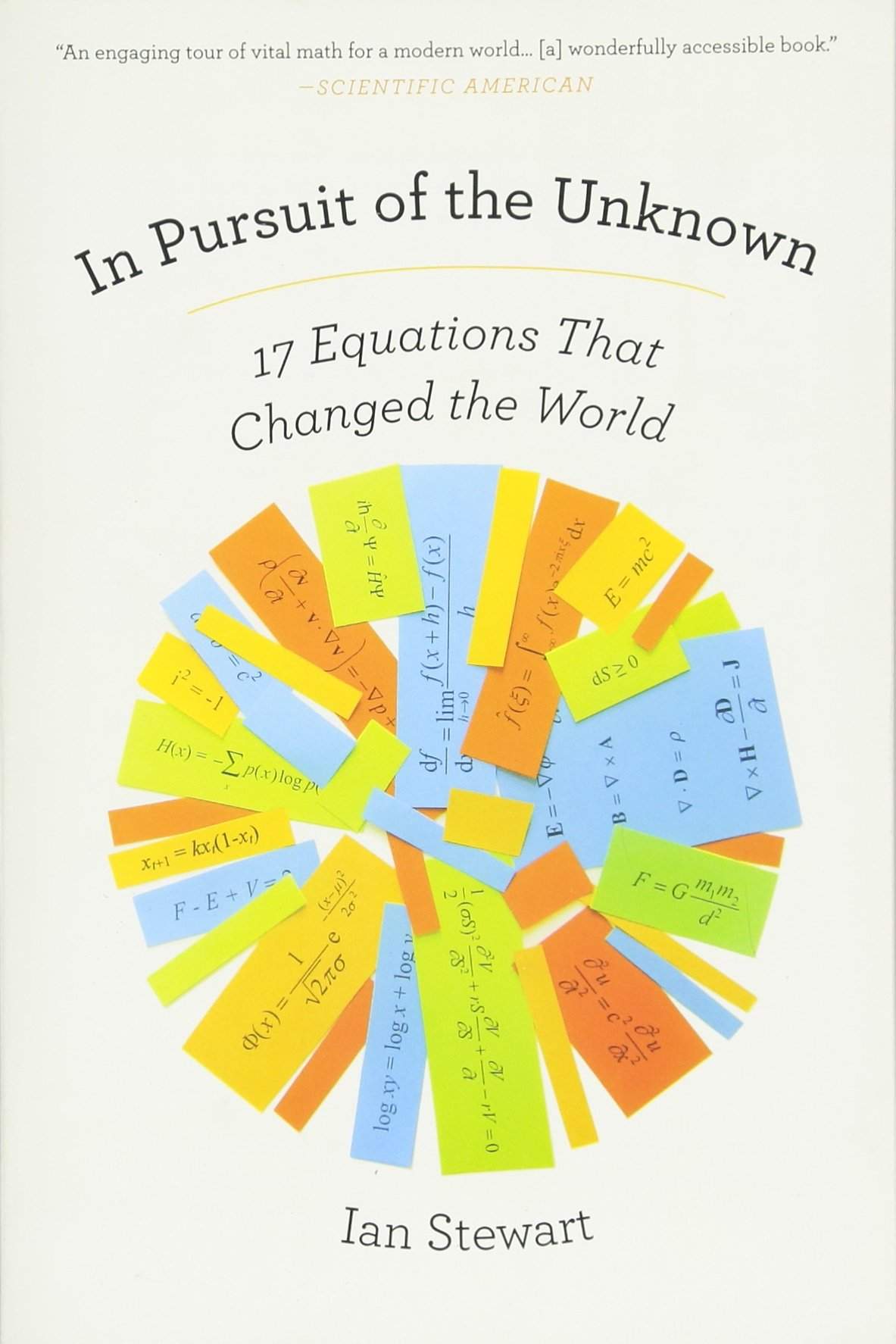 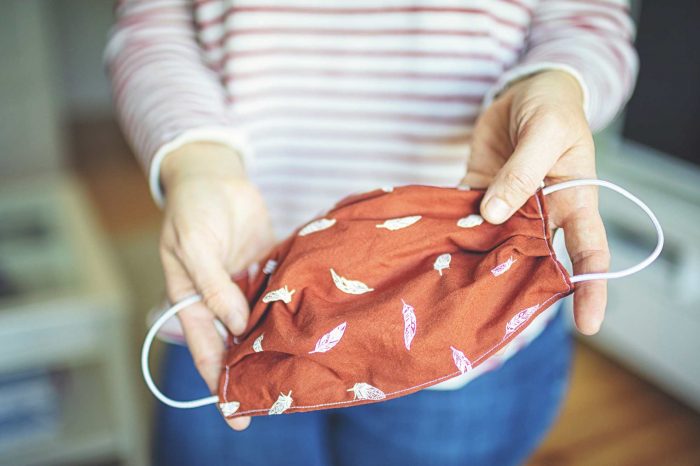 DIY Masks: How to make your own mask or face covering in a few easy steps (video) 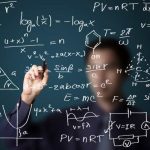