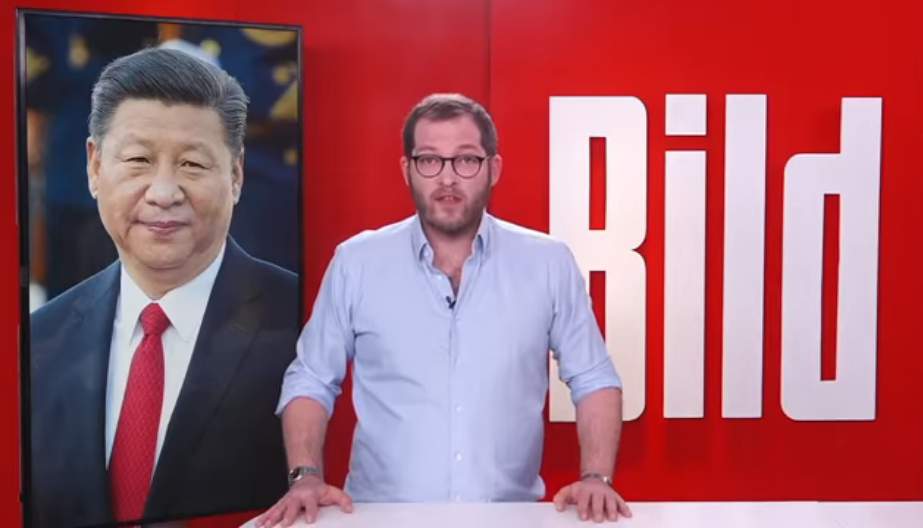 As death toll from coronavirus passes 100,000, there are several reports that the Chinese government is trying to control the narratives and news coverage about the deadly virus. An example of this is found in an open letter from China’s embassy in Berlin addressed to Germany’s largest newspaper BILD because the Chinese government was not too happy with the newspaper’s coverage of coronavirus pandemic.

China’s embassy wrote the letter because the newspaper BILD asked whether China should pay for the massive economic damage the corona virus is inflicting worldwide. Instead of replying back to the letter, BILD’s journalist, Julian Reichelt, responded with an open video published on the newspaper’s website.

Your embassy in Berlin has addressed me in an open letter because we asked in our newspaper BILD whether China should pay for the massive economic damage the corona virus is inflicting worldwide.

You shut down every newspaper and website that is critical of your rule, but not the stalls where bat soup is sold. You are not only monitoring your people, you are endangering them – and with them, the rest of the world.

2. Surveillance is a denial of freedom. And a nation that is not free, is not creative. A nation that is not innovative, does not invent anything . This is why you have made your country the world champion in intellectual property theft.

China enriches itself with the inventions of others, instead of inventing on its own. The reason China does not innovate and invent is that you don’t let the young people in your country think freely. China’s greatest export hit (that nobody wanted to have, but which has nevertheless gone around the world) is Corona.

3. You, your government and your scientists had to know long ago that Corona is highly infectious, but you left the world in the dark about it. Your top experts didn’t respond when Western researchers asked to know what was going on in Wuhan.

You were too proud and too nationalistic to tell the truth, which you felt was a national disgrace.

4. The “Washington Post” reports that your laboratories in Wuhan have been researching corona viruses in bats, but without maintaining the highest safety standards. Why are your toxic laboratories not as secure as your prisons for political prisoners? 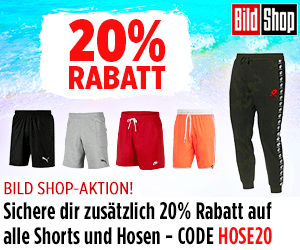 Would you like to explain this to the grieving widows, daughters, sons, husbands, parents of Corona victims all over the world?

That is your political legacy.

Your embassy tells me that I am not living up to the “traditional friendship of our peoples.” I suppose you consider it a great “friendship” when you now generously send masks around the world. This isn’t friendship, I would call it imperialism hidden behind a smile – a Trojan Horse.

You plan to strengthen China through a plague that you exported. You will not succeed. Corona will be your political end, sooner or later.

China‘s embassy in Berlin wrote me an open letter because they weren‘t too happy with our Corona coverage. I responded.

Here is link to the story titled: “You are endangering the world.“ 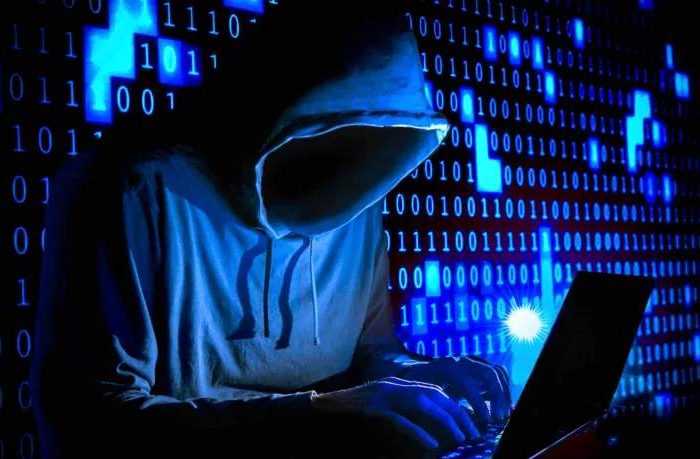 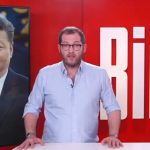