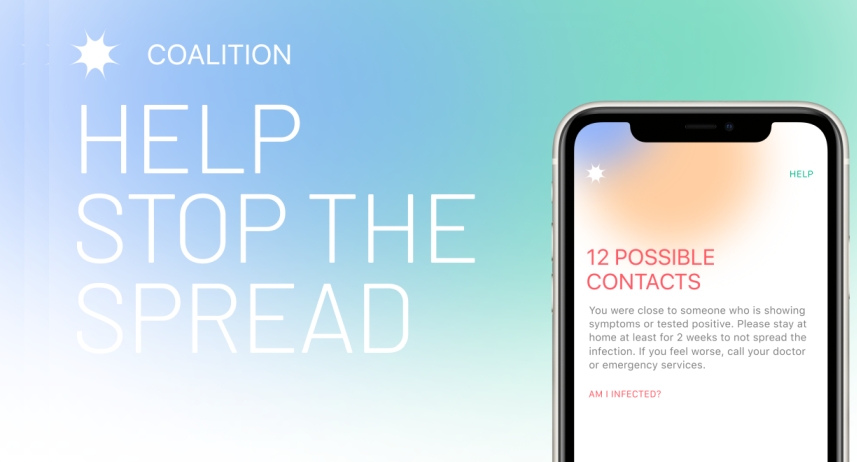 Last Friday, two tech rivals Apple and Google partnered together to develop a contact tracing technology to combat the spread of coronavirus. However, many people are increasingly wary of big tech companies due to privacy concerns. Now, one small tech startup is announcing a free, privacy-first contact tracing app named Coalition, to help stop the spread of COVID-1. The app is launched by the team behind Nodle.io, an Internet of Things (IoT) connectivity and security startup

The Coalition app aims to be an essential preventive tool to protect communities and global citizens during the current COVID-19 crisis. Coalition is now available for Android in the Google Play Store and pending release for iOS in the App Store.

Coalition enables community-driven contact tracing through a privacy-by-design approach. The app utilizes secure Bluetooth Low Energy (BLE) and cryptography to protect a user’s identity by generating random anonymous IDs. Coalition’s Whisper Tracing, an open and privacy-first protocol, randomizes a user’s device identity and does not share identifiable information with the cloud. No personal data is ever asked for, collected or shared. View Coalition’s Whisper Tracing research paper, reviewed by Nodle peers and cryptographers from MIT, Stanford, USC and Oxford University.

“While we have yet to see any plausible global contact tracing solution—mainly due to issues of privacy—we believe the Coalition App could change that with the team’s experience and primary focus on protecting users’ data with a privacy by design approach as described in [the] scientific paper,” said Dr. Newton Howard, D.Phil., HDR, PhD, C.O., M.A., University of Oxford & Georgetown University Medical Center.

After a user downloads the app and turns on Bluetooth, their phone becomes “aware” of other app users within a range of approximately 10 meters. The app records anonymous “encounters” with other Coalition app users nearby. These encounters are stored locally on the phone, using randomly generated IDs to preserve users’ privacy.

“Our team has the technology to create this type of application with the utmost security and respect for privacy. Every feature is built with privacy and anonymity at its core,” says Benoliel. “We believe the only way to stop COVID-19 is through massive cooperation and solidarity between citizens around the world who can do their part to protect themselves and their communities. We must work fast to put the right safeguards in place before we reopen society and put economies back on track.”

The Whisper Tracing protocol is open and the code from the apps will be open sourced in the coming days so the various tracing apps can communicate with each other and allow the community to make improvements for future use. It is comparable to what Apple and Google announced, with the exception that Coalition has already released a working implementation of its protocol within the Coalition app. The Coalition team mentioned that they would add support for Apple and Google’s protocol if it can increase interoperability, the same way they are also adding support for Singapore’s TraceTogether app.

Coalition is kicking off in the coming week with local leaders in Berkeley, California, through a series of virtual town halls with Mayor Jesse Arreguin and City Councilmember Ben Bartlett. “You have my full support and commitment to help bring this life-saving application to affected communities everywhere,” Bartlett said in his letter of support for the Coalition App. 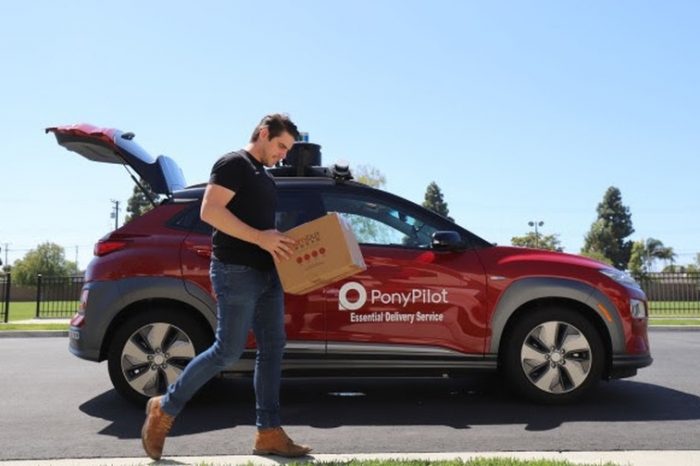 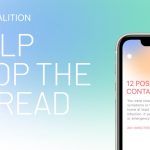