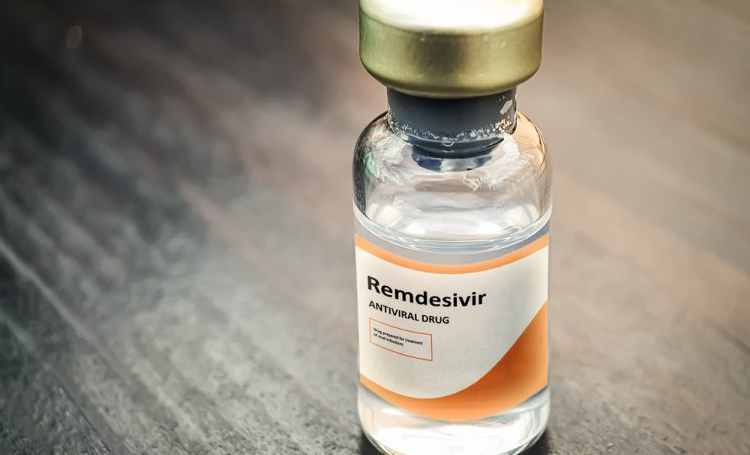 In a race against time, scientists and researchers said they are seeing promising results against coronavirus. Doctors believe the drug will be available in a matter of weeks or month for use by the general public. A study conducted by at UC Davis Health and other hospitals in the U.S., Europe, Canada and Japan, found that nearly two thirds of severely ill coronavirus patients who received remdesivir on a compassionate-use basis saw improvement with no concerns about safety reported during the short clinical study.

The findings were published in the New England Journal of Medicine. Among the study’s 53 patients, three-quarters got a full 10-day course of the drug and the remainder took it for between five and 10 days.

Other trials are being performed on 761 patients in a randomised, placebo-controlled, double-blind study at multiple hospitals in Wuhan, the epicentre of the novel coronavirus outbreak. The results from the trials are expected to be available over the next few weeks. Remdesivir is an ebola drug developed by Gilead Sciences that was found to be ineffective is now being tested in two phase III randomised clinical trials in Asian countries.

Remdesivir has an antiviral activity that inhibits viral replication through premature termination of RNA transcription and has in-vitro activity against SARS-CoV-2 and in-vitro and in-vivo activity against related betacoronaviruses. In early April, seven clinical trials were initiated to determine whether remdesivir is a safe and effective treatment for COVID-19.

“This is obviously good news. Of course, we’ve heard a few other pieces of good news like this recently and they didn’t pan-out as well as people had hoped,” said Matt Maley, chief market strategist at Miller Tabak, in an email. “The big question is whether it’s going to be enough to help the economy ‘re-open’ more quickly than people are thinking right now.”

Before the trial study, COVID-19 patients in the United States and other countries have been treated with remdesivir on an uncontrolled compassionate use basis. The manufacturer is currently transitioning the provision of emergency access to remdesivir from individual compassionate use requests to an expanded access program. 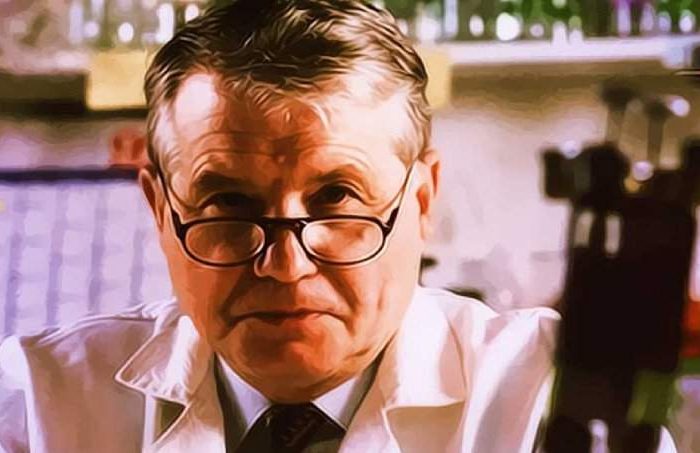 Coronavirus Is a Man Made Virus "manipulated" for HIV research, Professor Luc Montagnier who discovered HIV and the 2008 Nobel Prize winner for Medicine says 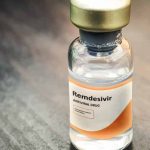