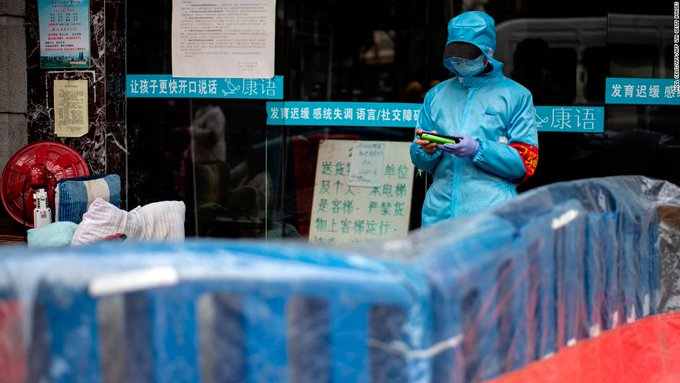 For weeks now, many experts have been saying that the official numbers of coronavirus cases coming out of China are not accurate and should not be believed. Now, it turned out they were right all along.  Today, China’s government-run Xinhua news agency released a “notice of correction” on Friday, citing “late or missed reporting” of deaths, overloaded medical staff and sick residents who died at home and were not counted in the original tally.

Authorities in Wuhan, the coronavirus pandemic’s original center, revised the local death toll upward by 50%, publicly acknowledging for the first time that they had previously omitted many fatalities, including people who died at home. The revision comes just a week and a half after the city celebrated the lifting of an unprecedented 76-day lockdown imposed to stop the disease’s spread.

Some are saying the number may even be much higher. Reports leaked out of China say it more like 700,000 people who have died from covid-19. According to an unverified video tweet from Chinese user, China health officials cremate 1200 people a day in Wuhan.

WE ALL KNOW GOVT's LIE, BUT…
1,200 bodies are burned every day in mobile incinerators in Wuhan .

Meanwhile, China has put in an order for enough incinerators to burn 30 MILLION people every day. 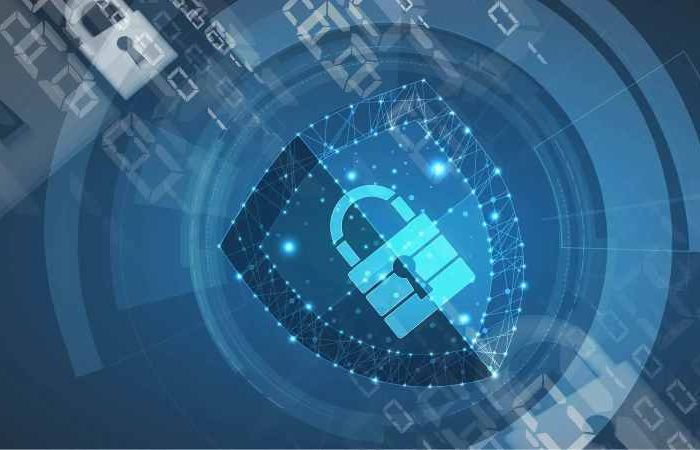 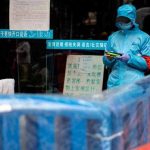