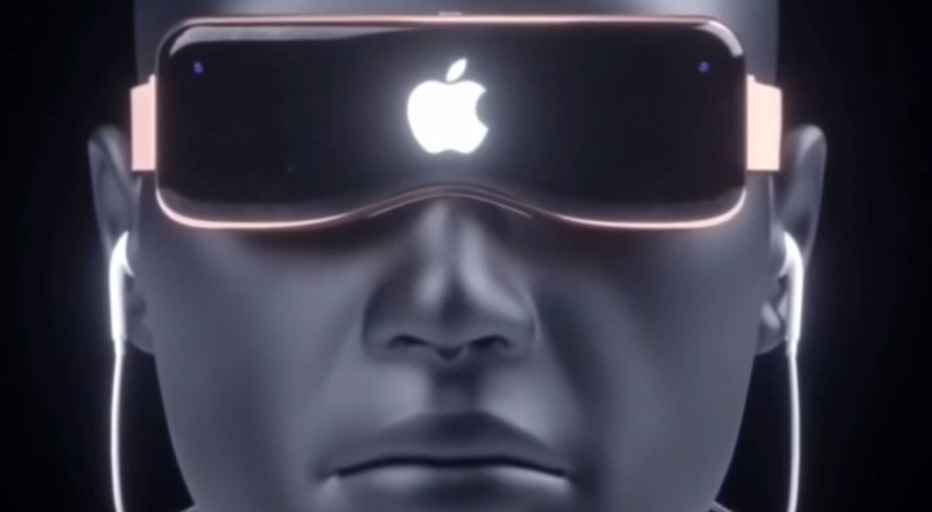 On March 24th, Apple unveiled two major new updates to its operating systems: iOS and iPadOS 13.4. The latest improvements to the software released in September 2019, these included a number of noteworthy upgrades for those who use the tech giant’s products.

While none of them are – per say – revolutionary, what they do all have the potential to achieve is a much-improved user experience: one that is simpler, more streamlined, and comes with a host of handy features.
Let’s take at some of the most significant.

A reversal of fortunes

Before we move onto the tech side of things, a point that’s worth noting is that these new updates are expected to help reverse some of the losses experienced by Apple in the last few months, with the company’s market capitalization having fallen by $2.2 billion in March alone.

Despite this seeming decline in fortunes, however, experts claim the company continues to have strong upside potential, making it an attractive bet for investors. This means that, for those interested in CFD trading, for example, this may be an ideal time to take a chance on its stock and go long (i.e. invest in a contract for difference in the expectation of Apple’s stock price increasing).

Irrespective of whether you personally hold an interest in the financial markets, or are simply an avid user of Apple products, there’s a long list of updates to be aware of, many of them long overdue, so here are just a few of them to look out for. 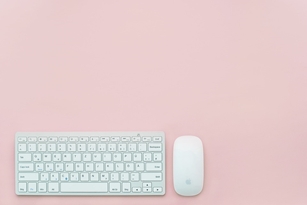 One of the most exciting innovations that you’ll see if you opt to upgrade your operating system is enhanced mouse and trackpad support. While this only applies to iPads, it has the ability to significantly improve the user experience, by both increasing precision and improving navigation.

Interestingly, this move comes in advance of the imminent release of Apple’s Magic Keyboard, which is designed to work alongside the 2018 and 2020 editions of the iPad Pro and includes a trackpad of its own.

A new toolbar in the Mail app

While enhanced mouse and trackpad support will only affect iPads, all Apple users can expect to benefit from this next innovation: the new and improved toolbar found in the Mail app. Available to use while you’re viewing your communications, this features a far more logical layout than its predecessor, which drew a large number of complaints from users.

A big improvement is the decision to move the ‘reply’ and ‘delete’ icons further apart from each other, so that it’s much less likely that you’ll end up putting an email into the trash without meaning to.

In addition, you’ll find that you also have access to new ‘folder’ and ‘compose’ icons, both of which can come in handy.

Another innovation that we’re pretty excited about is iCloud Folder Sharing, which has been specially created to enable us to share our iCloud Drive folders. While this was originally announced by Apple as an upcoming feature at WWDC in 2019, it has nonetheless taken the company a significant amount of time to make it available to users.

Now it’s here, however, we’re willing to say that it was worth the wait, as it performs the function of showing real-time updates to files, so that any amendments can be synced across devices and are visible to anyone granted access to the folder.

While most of these updates serve a practical purpose, there are also some innovations that are purely for our entertainment, such as a series of new Memoji and Animoji stickers. These include a number of emoji-esque poses among them, from the popular heart eyes to the ever-pertinent eye roll and frequently used shocked face.

Anyone who uses Apple’s TV app will also find something for them, with new settings having been added to increase your control over downloads and streaming, via both cellular networks and Wi-Fi. These include a number of data saving options, which are sure to come in handy for those who don’t have limitless streaming plans. 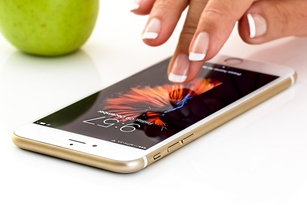 In addition to these new features, Apple has taken the time to address some existing issues with the operating system, including fixing a bug that caused the viewfinder on cameras to appear as a black screen, and another that suggested photos were using more storage than they should. In addition to this, a problem that caused emails to appear out of order has also been corrected.

Available to all iPhone and iPad users, these updates include a number of handy features and fixes that go a long way toward laying the groundwork for iOS 14, which is expected to be unveiled in June in preparation for an autumn release.

Tell us, which of these are you most looking forward to trialing? 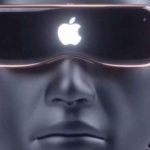