Dr. Anthony Fauci says he was “deceived” and “misinformed” by China and WHO (Video)

As we reported over the past few weeks, Dr. Anthony Fauci has been under criticism for the statements he made back in January about the coronavirus outbreak. Back then, Dr. Fauci said that ‘Coronavirus is not a major threat for the people in United States, and this is not something the citizens should be worried about.” Now Dr. Fauci, the director of the National Institute of Allergy and Infectious Diseases, is responding to his critics and explains what led him to make those statements.

It turned out Dr. Fauci was misled by disinformation (or lack thereof) from China and the World Health Organization (WHO). Dr. Fauci was referring to the infamous tweet from WHO when the organization echoed China’s lies. On January 14, WHO said this: “Preliminary investigations conducted by the Chinese authorities have found no clear evidence of human-to-human transmission of the novel #coronavirus (2019-nCoV) identified in #Wuhan, #China.”

In an interview on Saturday, Dr. Fauci sets the record straight and discusses how China’s disinformation increased coronavirus spread. Dr. Fauci spoke about the virus coming to the United States and China’s handling of the crisis early on, saying that after the pandemic, the origins of misinformation will be investigated.

“When we finally did get the virus here, it [became] clear that when we started looking [at what] was going on, [that] was misinformation right from the beginning,” Fauci told host Jesse Watters. “So whose ever fault that was, you know, we’re gonna go back and take a look at that when this is all over. But clearly, it was not the right information that was given to us.”

Dr. Fauci went on to discuss the virus’ spread from China, and how it is transmitted in general. “When it became clear that not only is it transmitted efficiently from human to human, but that it was very, very contagious in the sense of easily transmittable, and it also had a high degree of morbidity and mortality. At that point, it became very clear that we were in for a problem because we were getting travel cases from China,” Dr. Fauci explained. “And even though we cut off the Chinese pretty quickly, once it seeded in this country, then it does what any highly transmissible virus does. So there’s nothing inconsistent about the information we had.”

When the host asked Fauci if he felt he was “misled” by the Chinese or if the World Health Organization (WHO) had deceived the United States. Dr. Fauci responded: “You know, I don’t know where the missteps went. The only thing I know what the end result was that early on we did not get correct information and the incorrect information was propagated right from the beginning because, you know, when the first cases came out that were identified, I think on December 31 in China, and we became aware of this.” He added. “They said this was just animal to human, period. Now, we know retrospectively that there was ongoing transmission from human to human in China, probably at least a few weeks before then.”

We are leaving you with this question: If Dr. Fauci is saying he was “deceived” and “misinformed” by the WHO and China, should the US remain in the organization?

Below is a video of the entire interview. 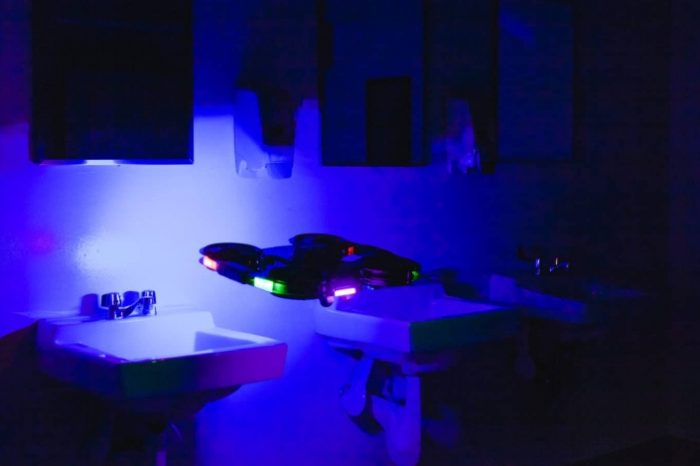 Dr. Anthony Fauci says he was “deceived” and “misinformed” by China and WHO (Video)