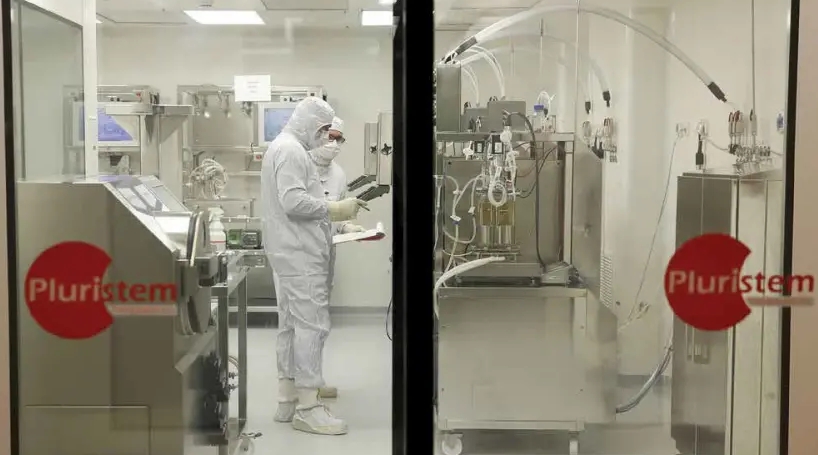 More good news about promising and potential treatment for coronavirus continues to pour in. According to a new report from Jerusalem Post, Pluristem, a Haifa, Israel-based clinical-stage biotechnology company using placental cells and a unique, proprietary, three-dimensional (3D) technology platform to develop cell therapies for a broad spectrum of diseases, has created a placenta-based cell-therapy that has not only helped patients survive but also improve respiratory parameters. Pluristem is currently the only company manufacturing large quantities of placenta-based cell products using a 3D bioreactor

JP said six critically ill coronavirus patients in Israel who are considered high-risk for mortality have been treated with Pluristem’s placenta-based cell-therapy product and survived, according to preliminary data provided by the Haifa-based company.

The patients were treated at three different Israeli medical centers for one week under the country’s compassionate use program and were suffering from acute respiratory failure and inflammatory complications associated with COVID-19. Four of the patients also demonstrated failure of other organ systems, including cardiovascular and kidney failure.

Not only have all the patients survived, according to Pluristem, but four of them showed improvement in respiratory parameters and three of them are in the advanced stages of weaning from ventilators. Moreover, two of the patients with preexisting medical conditions are showing clinical recovery in addition to the respiratory improvement.

“We are pleased with this initial outcome of the compassionate use program and committed to harnessing PLX cells for the benefit of patients and healthcare systems,” said Pluristem CEO and president Yaky Yanay. “Pluristem is dedicated to using its competitive advantages in large-scale manufacturing to potentially deliver PLX cells to a large number of patients in significant need.”

PLX cells require no tissue matching prior to administration, making them an “off-the-shelf” product. The company’s GMP-certified in-house manufacturing facilities allow it to efficiently produce commercial quantities of homogeneous, clinical-grade PLX cells. Pluristem is currently the only company manufacturing large quantities of placenta-based cell products using a 3D bioreactor. Driving these development efforts is a management team dedicated to shaping the future of the company and of placenta-based cell therapies. The Pluristem team has many decades of industry and research experience and draws on this as it continues to progress towards company goals. 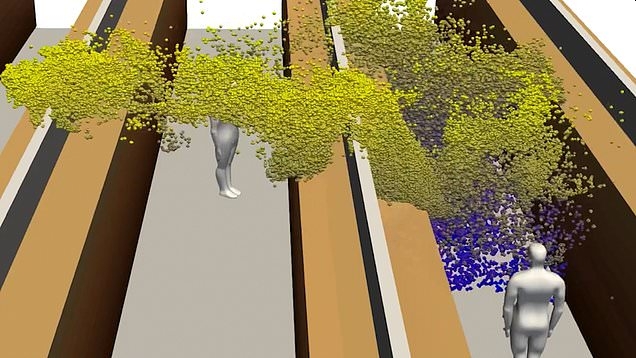 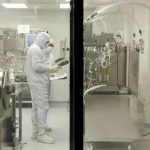