April 29 Breaking News Update: Pfizer says coronavirus vaccine could be ready for emergency use by fall.

Pharmaceutical giant Pfizer announced it has found an experimental medicine for the treatment of coronavirus. However, the company said it will not start testing until summer. According to the drugmaker, laboratory research shows the drug to decrease and block viral replication of COVID-19 virus.

Pfizer research-and-development chief Mikael Dolsten said the potential treatment has so far shown positive signs in preclinical work. The drug seeks to “counter the expansion of the virus,” Dolsten said. Pfizer had initially planned to enter clinical trials for a COVID-19 drug by the end of the year, according to Dolsten. Now, it hopes to start those trials in the third quarter, meaning “just a few months from today,” he said.

The possible antiviral, “if successful, would be given early in the disease process, when patients are admitted to the hospital,” Dolsten said in an interview with CNBC. The findings indicate the experimental drug could slow or stop the spread of the virus in patients with mild-to-moderate symptoms, though human testing will be necessary for proof.

About 140 drugs are currently in development worldwide with dozens of companies and university researchers in a race to develop therapies for or vaccines against the virus. 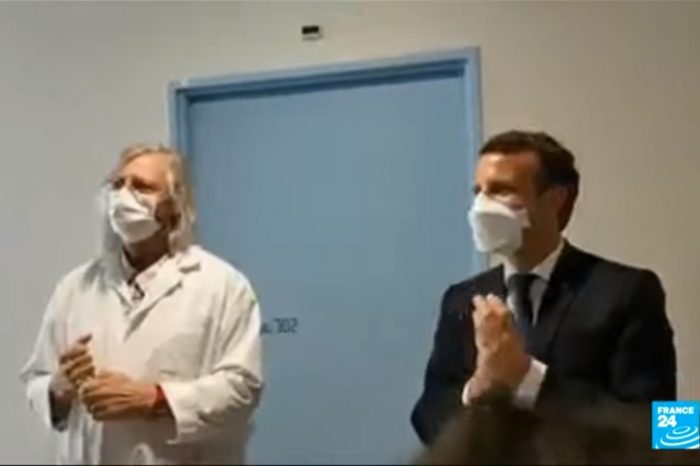 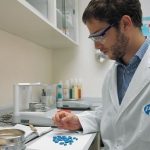