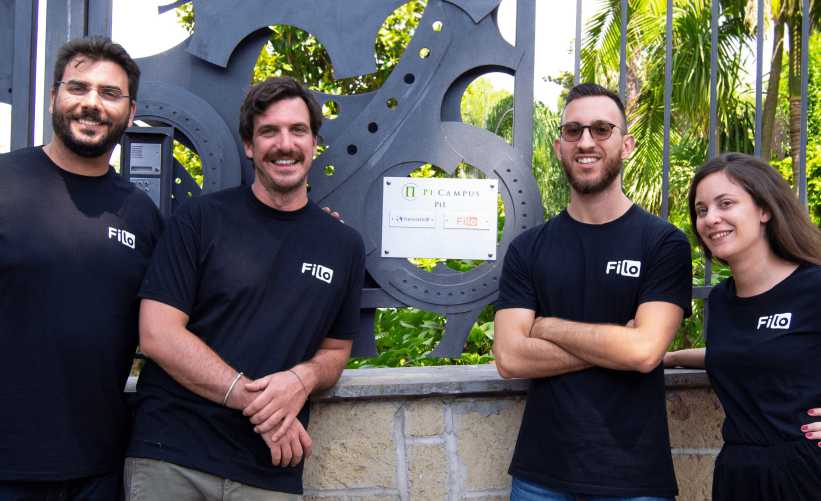 Filo, a Rome, Italy-based IoT startup born with the aim of creating products that simplify some aspects of our daily life, has raised $2.72 (€2.5 million) to invest in Tata Pad, the first car seat reminder device to prevent the abandonment of children through smart alarms.

The round, which comes in the form of equity and debt financing, was led by existing investors LVenture Group, a listed holding company which invests in high-potential growth digital startups. The round was joined by Pi Campus, a venture fund that invests in talents, alongside Al.Pe Invest and various business angels.

Founded in 2014 by Giorgio Sadolfo, Lapo Ceccherelli, Andrea Gattini and Stefania De Roberto, Filo creates devices connected to the smartphone helping people to stay always close to what they love most. Filo launched its first Bluetooth enabled tracker in 2014 and today the startup has helped hundreds of thousands of people across Europe to locate their valuables every day. In 2019 Filo launched on the market Tata, the first child-reminder device backed by a system of intelligent alarms. Our patented technology has been already integrated into car seats and it aims to prevent babies from being left in the cars.

The company has already launched two “completely Made in Italy” hardware and software devices within the IoT market: Filo Tag, a bluetooth tracker that allows people to find commonly used objects such as keys and wallet, and Tata Pad, a car seat reminder device aimed at preventing the abandonment of children in vehicles through smart alarms, that warn parents or emergency contacts even though the smartphone is off, uncharged or without signal. Filo’s technology has been patented in 30 countries around the world.

“We are proud of Filo’s growth, a startup that has improved its technology over the years, thanks to the great work of the team and the support of investors. The ability to intercept new market needs is necessary to scale-up and today Filo is one of the leading companies in the technology for car seat reminder devices”, said Luigi Capello, CEO of LVenture Group.

“Filo’s is a great story of resilience and determination. When everyone would give up, they conceived and launched a new product, multiplying sales times 100. They must be an example for everyone, especially during this difficult pandemic”, said Marco Trombetti, CEO of Pi Campus.

“This investment round aimed to financing the outgrowth of Tata Pad – said the CEO of Filo Giorgio Sadolfo – and the results achieved confirmed that we were working in the right direction. Tata Pad is today one of the best-selling car seat reminder devices in Italy and today our technology has become a reference point also for international companies that have chosen to integrate it into their products.” 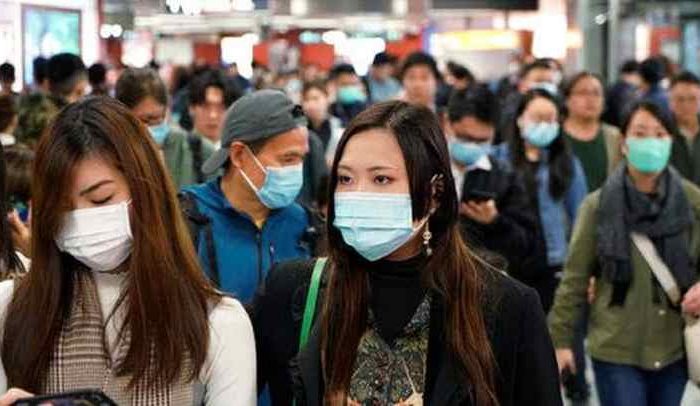 Asians have the lowest death rate from coronavirus disease, according to early data of racial breakdown of COVID-19 deaths reported in New York City 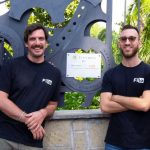