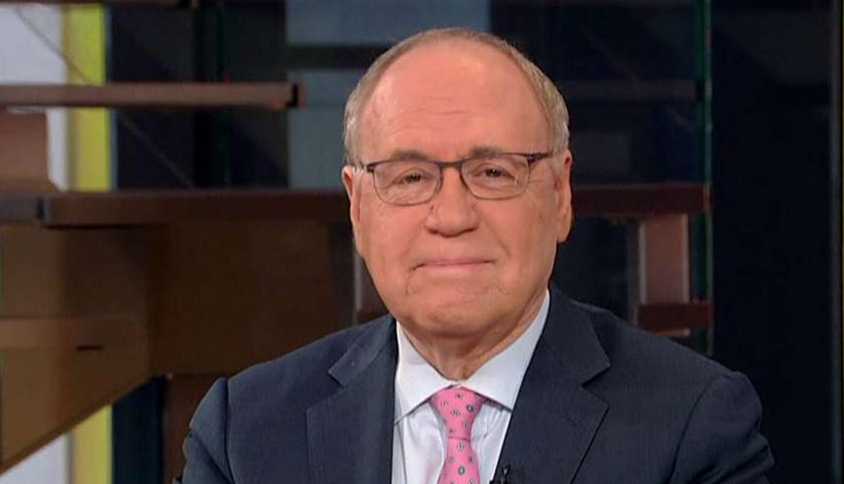 Over the past two months, about 50 percent of our news coverage has been focused on coronavirus. Our goal is not to make up the news but to share relevant information from reliable sources about this deadly virus. To date, the vast majority of our coverage has been focused on sharing news from researchers and scientists about effective treatments for the COVID-19 virus. According to doctors working in the front lines, one of the most effective drugs for treating coronavirus patients is hydroxychloroquine.

For us, however, sharing success stories about hydroxychloroquine comes at a price. We’ve received threatening messages and emails from many people accusing us of sharing news about “unproven drug.” Some even went as far as calling on Google to shut us down. When we relaunched TechStartups in 2017, our mission back then was to “promote new technology startup companies that could change the world.” Today, our mission is still the same, but now its more expansive to include sharing information that will potentially save human lives. As coronavirus continues to claims tens of thousands people around the world, we will not be silenced by mean-spirited people who are trying to shut us down.

Now that we get that out of the way, we would like to share another hydroxychloroquine success story. Last night, Dr. Marc Siegel, a Fox News medical correspondent, shared a personal story of how hydroxychloroquine saved his father’s life. In an interview with Tucker Carlson on Tuesday Tonight, Dr. Siegel shared a story of a patient who used the drug with a surprise ending.

Dr. Siegel pointed out that there have been multiple preliminary studies that have shown that hydroxychloroquine, an antimalarial drug, has a positive effect on coronavirus patients, despite what many called potential harmful side effects.

Dr. Siegel began, “If you’re a doctor, and you take into account the side effects here, and there are some, you may decide that it’s well worth it for particular patients.” As he went on Dr. Siegel said: “Tucker, I want to tell you about a 96-year-old man in Florida who said one night, ‘I don’t think I’m going to make it. I feel very weak. The end is coming. I’m coughing, I’m short of breath, I can’t get up from the couch,’” Siegel recounted. “The next day he was on hydroxychloroquine and antibiotics, per his cardiologist, he got up the next day, he was fine.”

In a surprise ending that left Tucker almost speechless, Dr. Siegel said: “This man is my father, Tucker.”

“Wow,” Carlson responded. “That couldn’t be a clearer and heavier example.”

Dr. Siegel’s story is not an isolated one. A day before, a Democratic Michigan state lawmaker also made headlines saying hydroxychloroquine saved her life. She went on to thank U.S. President Trump after she claimed that her coronavirus symptoms “went from zero to 100 in [no] time” after taking the hydroxychloroquine.

Below is the video of the Dr. Siegel interview. 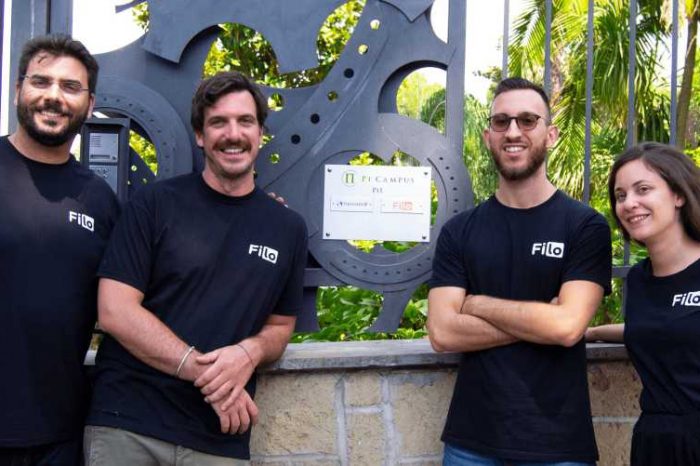 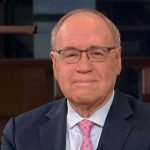