At this point, some of you are probably tired of reading another hydroxychloroquine article. However, that may be true in a normal time. But this is not a normal time. We are living in a unique time waging war against an unseen enemy–coronavirus.

Since the French study first surfaced online, the use of hydroxychloroquine has generated a lot of debates and controversies here in the United States. The controversies are partly due to lack of sufficient data and trials to back up the claims and partly political. In late March, U.S. President Trump tweeted about hydroxycholoroquine after hearing many positive stories about how the drug has some people’s lives. In France, for example, many scientists and critics of Dr. Didier Raoult, were quick to cast doubt upon his findings. They said the testing was not carried out in a controlled study and that the results were purely “observational.”

However, none of the controversies stops Dr. Didier Raoult from continuing his study and his mission of saving lives. As we reported yesterday, Dr. Didier Raoult has so far treated 1000 coronavirus patient with 99.3% success rate. Of the 1000 patients treatments, 20 patients went to the ICU and 7 patients died.

As the controversy rages one, three eminent French doctors are now calling on French government to adopt Dr. Didier Raoult’s treatment recommendations. According to a French newspaper, Lefigaro, Dominique Maraninchi, Fabien Calvo and Jean-Luc Harousseau, former directors and presidents of the ANSM, the HAS and the INCA  recommend applying the treatment developed by Professor Didier Raoult as soon as the first symptoms of the coronavirus appear.

“Scientists and doctors clash both on the reality of the early reduction of the viral load which would prevent the most serious complications but especially on the absence of demonstration of the benefit in a “randomized” trial (which applies the rules having for aim of evaluating the effectiveness of a treatment,” Lefigaro says.

In a post on Twitter, Dr. Raoult said: “Beautiful tribune by Dominique Maraninchi, Fabien Calvo and Jean-Luc Harousseau, former directors and presidents of the ANSM, the HAS and the INCA.”

The debate about hydroxychloroquine is never going to go away anytime soon. In the end, it all comes down to and the ethics of treatment against the ethics of research and the moral of the choice between caring for dying patients and experimentation. Doctors will have to make a choice between healing a dying patient using a drug that has been on the market since World War II or wait for proven results of trial studies, which may be months or years away. 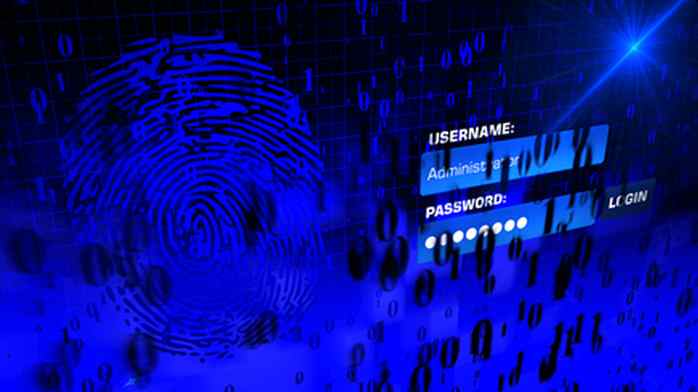 The Digital Era: The Importance Of Online Security In 2020